Dohs that sleep a lot are better at learning new tricks

According to researchers, letting dogs sleep helps them to consolidate new memories, just like humans. 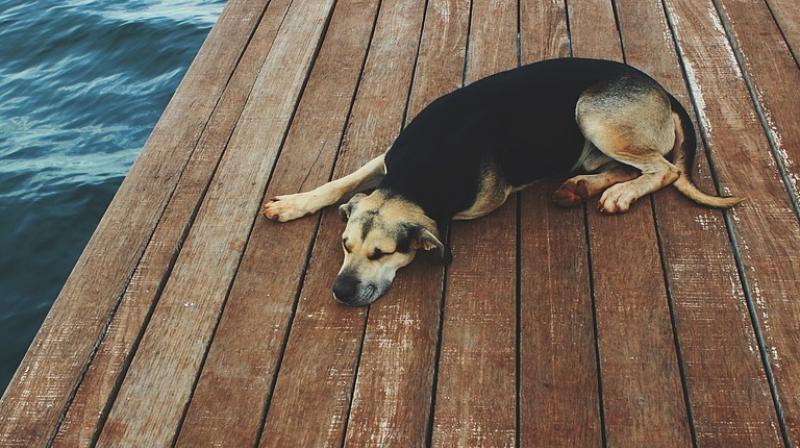 The findings could shed light on how similar the process of ageing in dog brains is that to humans. (Photo: Pixabay)

A new study now reveals that if your dog loves a good nap, there is a high chance that it is also better at learning new skills.

According to researchers, letting dogs sleep helps them to consolidate new memories, just like humans.

The findings could shed light on how similar the process of ageing in dog brains is that to humans.

The research was conducted  at the Eotvos Lorand University in Budapest used EEG monitors to analyse dogs' brain activity while they slept.

The frequency of these sleep spindles was also linked to how well a dog retained new information it had learned before its nap.

Speaking to Live Science, Ivaylo Iotchev, co-lead author of the study, said that while previous studies have looked at brain activity during sleep in mice, this was one of the first to analyse dogs.

Beyond dogs, the findings could have implications for humans.

People with depression tend to have more sleep spindles than average, and those with schizophrenia have less.