Few people are a real sucker for adventure and they ditch it all to travel the world. 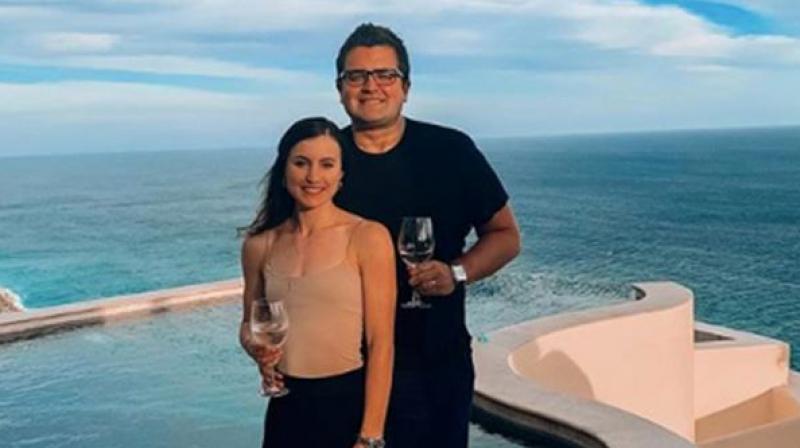 Few people are a real sucker for adventure and they ditch it all to travel the world. One such person is Chase Norton, who undoubtedly is an inspiration for budding travelers and explorers.

Chase not only loves to cross oceans but he also chose to make this his profession. Chase Norton is restless ball of energy and has a passion for heritage destinations.  He is now in India to shoot a short film where he will portray his experiences of various places he visited in the country.

He also has a passion for photography. He has a collection of thousands of photographs which he have taken while traveling. He will also use some of his pictures in his short movie.

He, himself, will don the director's cap for the short film that has been titled as 'India Explored'. The film, as the name suggests, will glorify India and the culture it boasts through its historical monuments and ancient as well as modern architectures.

Chase Norton is one of those travelers who love to explore the lesser explored parts of the world. He visits places, talks to people, goes deep into its history and then shares his experience to the world.

Talking about the film, Chase said, "'India Explored' is my idea of flaunting India's true essence which lies in its ancient monuments. While traveling the country, I found many such places which could be great tourist destinations in the world if we bring them close to people."

Short movie has few established actors from the industry that will definitely give a boost to the film. When asked about what else the film will portray? Chase Norton said, "We will also meet the diverse Indian culture in the film. We will present people from various cultures, caste and creeds and it will for sure the essence of an 'Incredible India'."

If you are having a tough day, just go through the social profiles of Chase Norton. The beautiful landscapes, streets and architectures from across the world will not let you go from his profiles.

When asked why a short film and why not mainstream cinema? Chase Norton said, "Short Films have their own audience and they give credit to good content."

When asked about why India? Chase Norton recalled the famous quote from Mark Twaine which read, "India is the one land that all men desire to see, and having seen once, by even a glimpse, would not give that glimpse for all the shows of all the rest of the globe combined."