Heena Sidhu, two time Olympian and former world number 1, is not just a shooter, but also a dentist, photographer and interior designer. 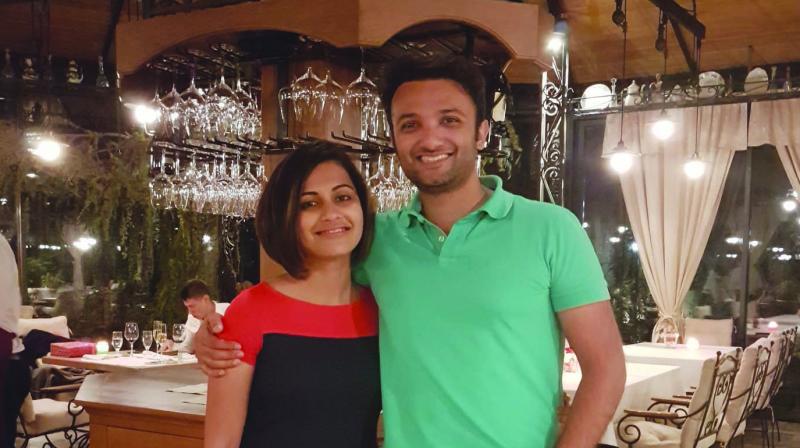 Former world number 1 and twice Olympian Heena Sidhu is one amongst India’s top shooters. Besides being a  shooter, she is a dentist, painter, wildlife photographer and has completed interior designing courses. Going by that list, it looks like there isn’t much that Heena can’t do. Growing up in a home where guns were a way of life, what with her father being a national-level shooter, brother, also a shooter, and an uncle, a gunsmith, it was natural that Heena gravitate towards handling guns.

“I started shooting as a hobby in 2006 without any thought of taking it up as a career. But slowly, I started winning medals at the district level and then at state-level competitions. That was when I decided to take shooting seriously,” she shares. 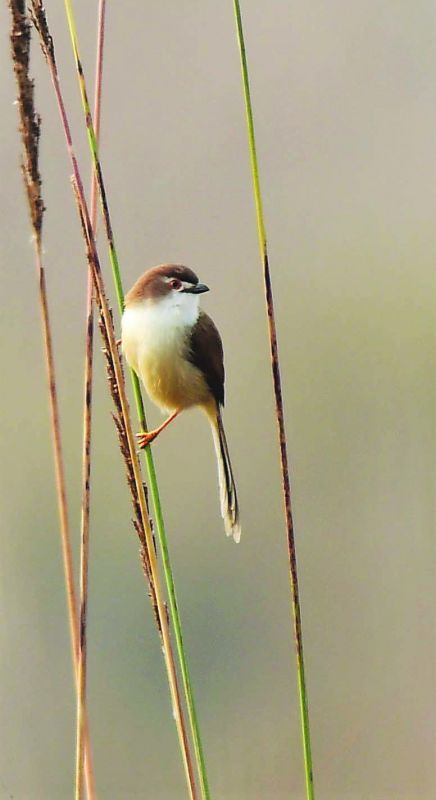 The country is celebrating some remarkable achievements by women athletes who have changed the face of Indian sports. Heena talks about the challenges she had to face when she decided to take up shooting as a career. “I come from Patiala, where at that time there were no shooting ranges or coaches. Even getting the right equipment was a challenge! I was completely self-taught — depending on the internet to gain knowledge of the sport and seeing the different views of coaches about shooting.” Not stopping at soaking up information from the web, she also had a small shooting range made at the driveway in her home where she practised.

“The main challenge I faced during the initial days was the lack of infrastructure rather than shooting being a male-dominated sport. Once I started doing well, it made no difference if you are a male or a female! You start winning medals and making a name for yourself,” says Heena. She mentions that even today the condition is not much better in Patiala. “Even now, I have to practise in my shooting range at home, but overall things have become much better in India. There are world-class ranges with a lot of youngsters trying their hand at shooting. The sport has changed a lot from 2006 and we do not have anything lacking. In a few years, I feel India will be a world leader in the shooting arena,” she adds. Incidentally, she was nominated for the Rajiv Gandhi Khel Ratna Award. 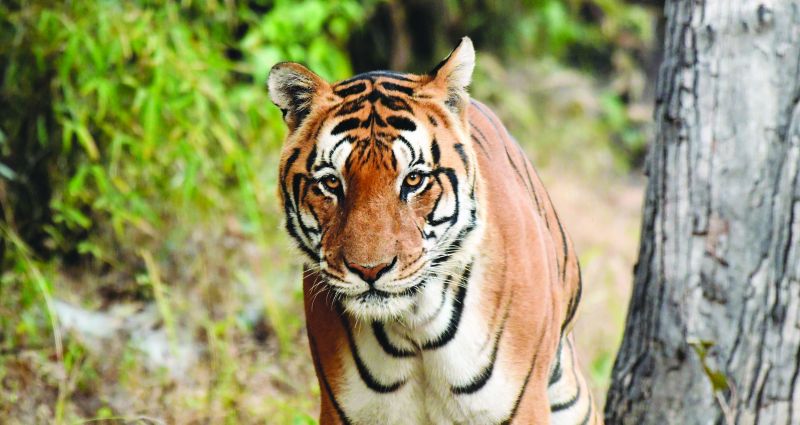 How come a  shooter also holds a degree in dentistry? Heena is a registered dentist but explains that she does not practice though due to lack of time. Leave alone that, Heena is interested in art and photography too. She smiles and says that she has always been inclined to art. “It could be paintings or singing or dancing. I believe artistic sense is unique to humankind and what makes us human.” She reveals that all these artistic pursuits evolved over the years — including wildlife photography. Heena’s photos prove that she can shoot at sight and that too perfectly! It was her journeys that made her gravitate towards clicking wildlife. “Whenever I got tired of shooting, I would take a break and go to a jungle away from all the chaos, social media and phones. One learns to appreciate nature on such trips and it is a humbling experience. So, I started capturing those moments.” Heena remembers sighting a rare wild dog and a flying squirrel during her travels.

Heena feels that interior designing, too, is an art and a science. She started reading about the subject and discovered some interesting facts like how it was possible to lift someone’s moods by making changes in the space around them. Coincidentally, she had purchased a new home and decided to start off experimenting with her home interiors and in the bargain completing an interior designing course too.

One woman and so many hats. Is it not exhausting to don them all at the same time? Heena has a simple answer, “I do not do all these at the same time, but prioritise. There is always time for things you are passionate about!”

Heena’s husband and coach Ronak Pandit is a national pistol coach and also a Commonwealth Games gold medallist and it goes without saying that her husband has been her biggest pillar of strength. The couple love to travel and Switzerland is her favourite place in the world.

“I don’t like shopping. My ideal holiday would be to hire a car and just drive around.”