Jorge & Disney, a hot and loving couple, are setting relationship goals for people around them. 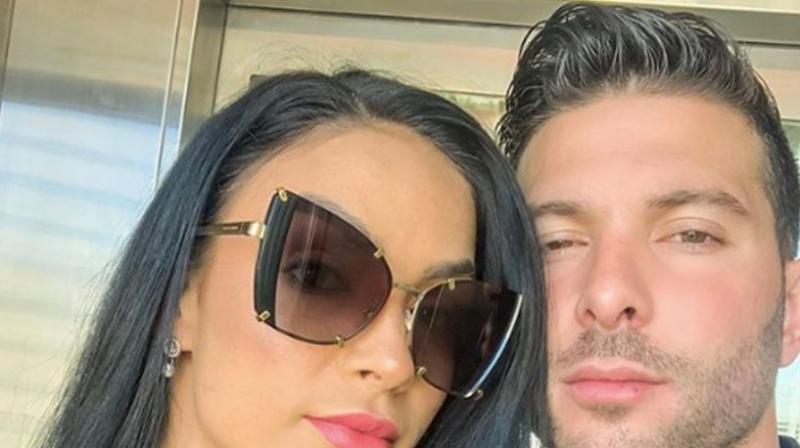 Jorge & Disney, a hot and loving couple, is setting relationship goals for people around them. They have been in a relationship for years now and they also have a son and a daughter together.

Their love for fitness has helped them bag a lot of brand promotion offers and helped them work with some of the finest ad directors and producers over the years.

Their mantra is simple - Just Worship Your Body.

Just like their Instagram profile tagline says - "We came from nothing and made something of ourselves", they have inspired thousands of people around them. After being successful Power Couple, they have been inspiring Power Parents for years now and this fitness movement is spreading like jungle fire now.

Yes, the couple is soon coming to India to spread this enthusiasm here as well. They are just going to spread the same mantra through various fitness camps across the country.

"Finally after a long wait, we have got the opportunity to come to India and inspire people here to become power couples and parents. We have seen so many couples who do not take care of their bodies after getting married or having children. But this is totally wrong as we must be fit to take care of our family always," said Jorge.

Speaking about his journey, Jorge said, "When I first met Disney, I felt attracted to her as she was also a fitness freak like me. But I feared that after getting into a relationship, she might not take care of her body in the same way she does today. When we started meeting, I was only curious to know the amount of enthusiasm she had for fitness and when I found that it was no less than mine, I immediately proposed her."

This way the couple got together and have been deep into each other ever since. After having children, their fitness regime changed a bit but they quickly got back on track and regained their fitness within a couple of months.

This kind of enthusiasm for fitness is surely going to help people in India who have been least concerned about their health.