From cows speaking in Tamil and Sanskrit to debunking Einstein's theory of relativity, Swami Nithyananda has an answer for everything. 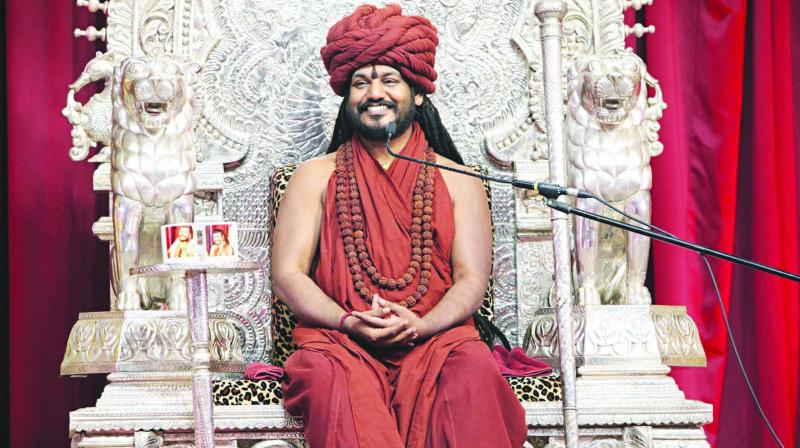 Last week, social media was thrown off balance at the sight of business magnate Elon Musk sipping whiskey and puffing on a weed, while musing at length over colonising mars on a podcast with Joe Rogan. But that is Elon Musk; his claims are 100 percent plausible. And while you may think he is the greatest thinker of our times, closer home, we have another revolutionary and controversy magnate in Swami Nithyananda, who’s not only sporting a new look these days but is also smoking something more powerful and potent.

In a recent video, the 40-year old self-proclaimed godman makes a slew of groundbreaking discoveries in the world of metaphysics and all of his derivations can leave a room full of scientists galvanised and scared at the same time. The self-styled baba claims that he can make monkeys; cows and lions speak Sanskrit and Tamil. Yes, you read that right. Since then, the virality of his videos has not only threatened the scientific community but has also left our hapless Indian comedians thinking up better punch lines. 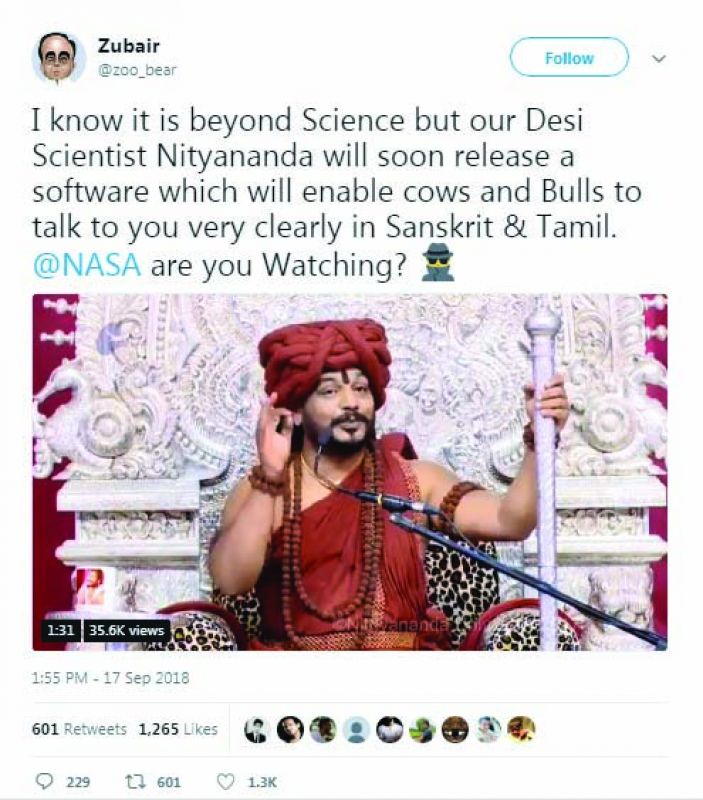 This insecurity is sensed in comedian Kunal Vijaykar’s tone as he questions the godman’s methods and poses some rather complex challenges, “My question is why only Tamil and Sanskrit? Why not Bengali why not Marathi, why only Tamil? I want the cow to speak in Marathi too or in Bengali, Bengali is a nice language. Most importantly, I want the cow to speak three more languages.” 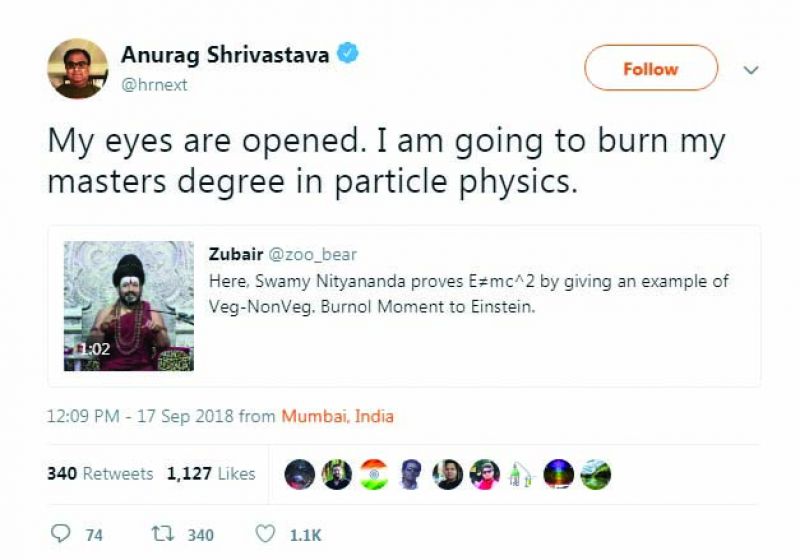 While that may sound challenging to most, let alone frivolous, the godman is unstoppable. He propounds that animals can become anatomically similar to humans, “by simply initiating them into a superconscious breakthrough”, where, “they will grow these (human) organs.”

But these are not just empty declarations, Swami Nithyananda has even “casually tested the software” for this which was “perfectly working.” And which will be a reality in a year’s time?

Before Nithyananda came along, who knew Einstein’s famous relativity equation E=MC2, could be used to calculate the vegetarian and non-vegetarian brains of Indians? Comedienne Neeti Palta had to watch the video twice to believe what she heard, “I think he is going with the school of thought that if you can’t lead them, confuse them. Is he even making sense to himself? I saw his E=mc2 video and I had to play it twice to check if there is something that I missed and the reason I wasn’t understanding things. After a while, I realised it was him and not me,” rues Neeti. 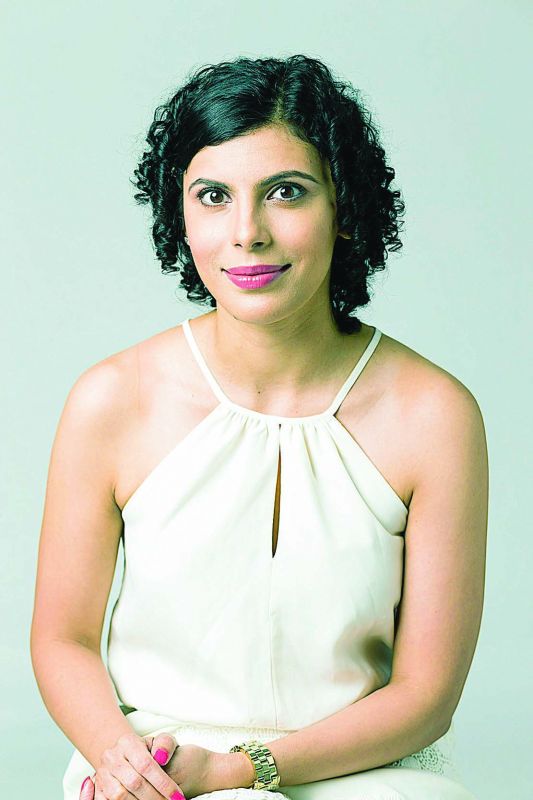 After watching the godman’s videos, comedian Navin Noronha came up with a plausible solution for the intimidated scientific community, “I think all the scientists, researchers and geniuses working on different scientific offerings should just stop working and take a permanent vacation because our babas have figured out everything. As far as science is concerned, India will take the lead in the future. We’ll have flying animals, birds that can talk, yoga will solve cancer and Pranayama will solve AIDS, all thanks to Indian babas,” he says sounding hopeful.

Another aspect of swami’s videos is the audience that cheers him on with fervour, but he hardly ever shares the spotlight with them and Kunal feels that is unfair,  “I also want the video to show a shot of audiences and how they are reacting. Why is it only on him, I want to see the other point of view and how many people are there in the audience and how they are reacting,” complains Kunal.

On the other hand, Anuradha Menon better known as Lola Kutty, shares the same thought, but she certainly doesn’t see the godman as competition, as in his case, the jokes just write themselves, whereas they (comedians) have to actually work on their lines. "When I watched the video, I was more fascinated by his audience. They didn’t exactly know where to make the noise, they weren’t sure. Sometimes it felt like he was waiting and the noise didn’t come in time. They should have better queued the audience because even they were confused as to when to laugh and clap. If videos have gone so viral, I am sure stand-ups must be jealous at this point in time because now we have worked really hard. And as a woman, I have to work harder to make my videos go viral. And here he is talking about some voice box and in spite of the fact that I naturally have one, my videos aren’t going as viral as his."

On a serious note, social thinker Anil Dharkar also feels the same, "The problem is that when people say these outrageous things, media give them attention. So they get what they want, publicity. These are laughable things and you can only laugh at such claims. It is not even worth discussing. People might discuss them and dismiss it, but the point is people are talking about. He has got his 15 minutes of fame. India being the third world country there are more gullible people, the reason godmen are always able to have a lot of followers."