Ace photographer Ayesha Taleyarkhan on her lifelong love affair with the maximum city that she has captured through her lens. 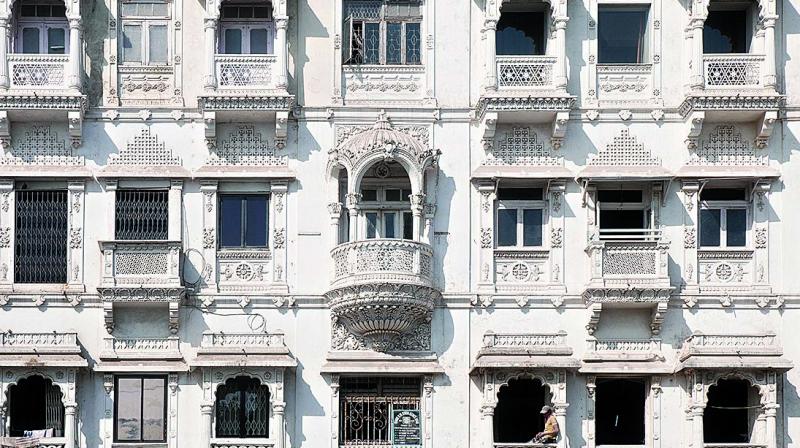 Years ago, when Ayesha Taleyarkhan became the chief photographer of Business India, little did she envisage that while exploring her beloved city, it would become a magnificent obsession to record its many-splendoured facets. In 2002, this culminated in her first coffee-table book, Bombay: Balconies And Verandahs, where she captured the sheer diversity and variety of Mumbai’s balconies, where jharoka, Art Deco, Gothic, neo-classical and vernacular styles exist cheek-by-jowl.

Eleven years on, she revisited the topic with Beyond Bombay Balconies. “The earlier publisher had jettisoned the underbelly of Mumbai – which is its soul – for glamour and glitz, like rejecting a picture of the unique chawl-style verandah. In my revised edition, I could put in what I wanted,” she admits with candour. 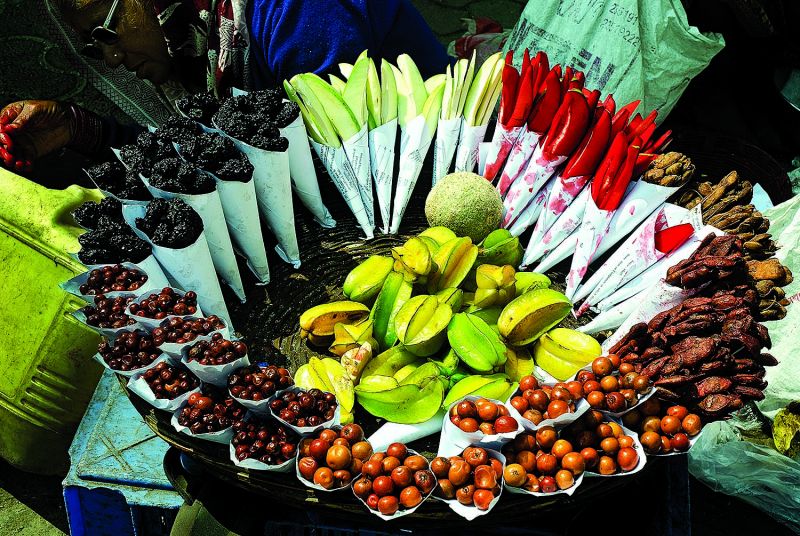 Her first book was swiftly followed by A Day In The Life Of Bombay, where she documented and picturised 24 hours of the city that famously never sleeps. “Four am for instance could mean returning home from a late night do for a party bird and a time to wake up and set up shop for a flower-stall owner earning his keep,” she elaborates.

Then came Stree: Woman Of India and The Black & White Edition, where she covered street life not just from Mumbai but from places as far away as Burma, Africa and South America, encompassing her travels abroad, and Under The Sun, on the vendors of Mumbai. Admirers of her works include theatre personality Alyque Padamsee, eminent city architect Rahul Mehrotra and ex-mayor Indu Shahani, who took copies of her book Stree to distribute as mementoes to delegates at an international women’s conference abroad.

Considering she pretty much operates on her own, has she ever had a bad experience when out on the streets in the wee hours of the day? “Never!” Ayesha staunchly defends her Mumbai. “Lovely city. Lovely people. These are the ones I grew up with. Why should I be scared of them?” She recalls one incident where she had heard about an area where during Ramzan, huge quantities of food are cooked in cauldrons and distributed to the poor. Wanting to photograph it, she turned up on the deserted street, only to be accosted aggressively by a man who demanded what the heck she was doing there and who she was. When she timidly explained her mission, he swung into action, organised the entire shindig and made sure she got the best possible shots. 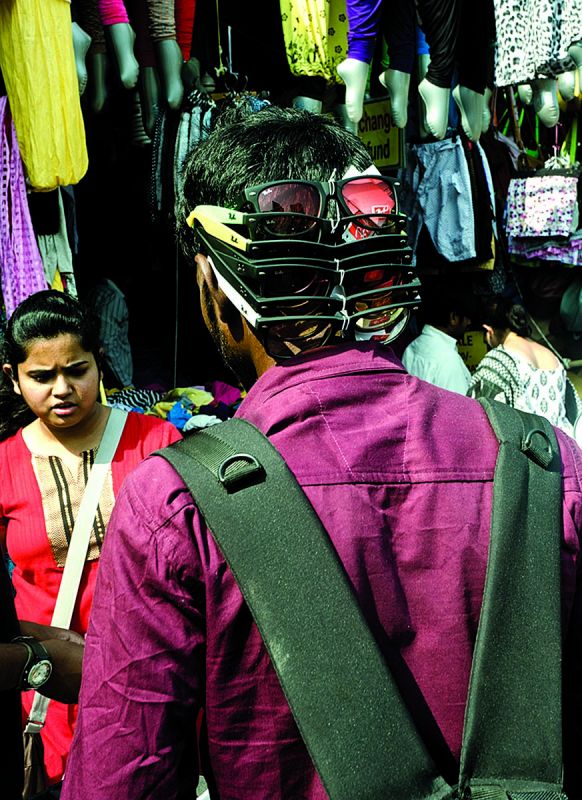 Ayesha’s creative juices took a 180-degree turn a couple of years ago – “Not planned. It just happened” – when she decided to explore the possibility of integrating and super-imposing her photos to create something wholly off-the-beaten path. “I don’t think this has ever been attempted before. It’s so exciting that you yourself don’t know what’ll be the end result.”

What she got was a series of dramatic abstract photo-paintings that are a riot of colours, designs and diverse textures. This photo art as she calls it has blurred the lines between photography and art to create a new medium. “I then transfer it onto canvas or paper and frame it. But this crossover doesn’t always work. Some images don’t combine as well as others, so patience and skill is required to create the right effect,” she signs off. Having had several exhibitions in Mumbai where the response was more than positive, she is now gearing up for a weeklong exhibition in Pune later this year.