The first daughter of USA experienced it after giving birth to each of her three children. 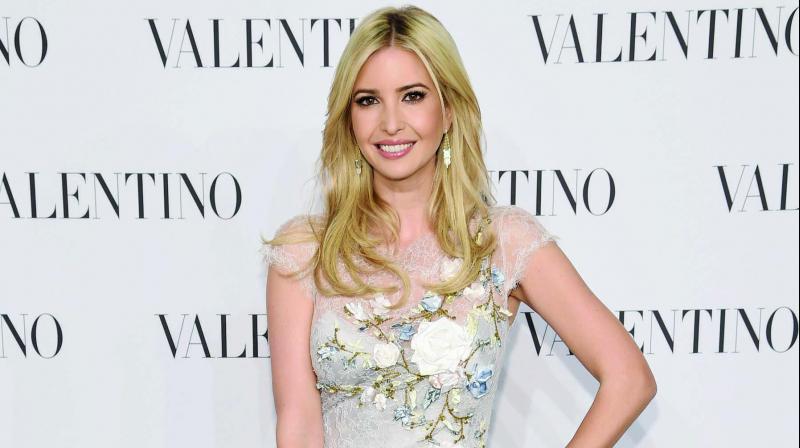 America’s first daughter Ivanka Trump opened up about her struggle with postpartum depression after giving birth to her children recently. “With each of my three children I had some level of postpartum... depression,” she said, adding in the same interview, “(I) felt like I was not living up to my potential as a parent, or as an entrepreneur, or as an executive. I had had such easy pregnancies that in some ways the juxtaposition hit me even harder.”

When asked why she decided to speak out now, she said, “I consider myself a very hard-charging person; ambitious, passionate and driven. But this is something that affects parents all over the country.”

Foreign Minister @SushmaSwaraj, and it was an honor to meet her today. #UNGA, (sic).”

However, Ivanka’s tweet sent social media into a frenzy as the users mocked the President’s daughter, questioning whether she had heard about the minister before and why she even met her.