Rajput Gauri: Sensation from the TV all set to capture B-Town with her acting talent

B-Town an ultimate dream for thousands of models and actors who want to prove their talent as an actor. 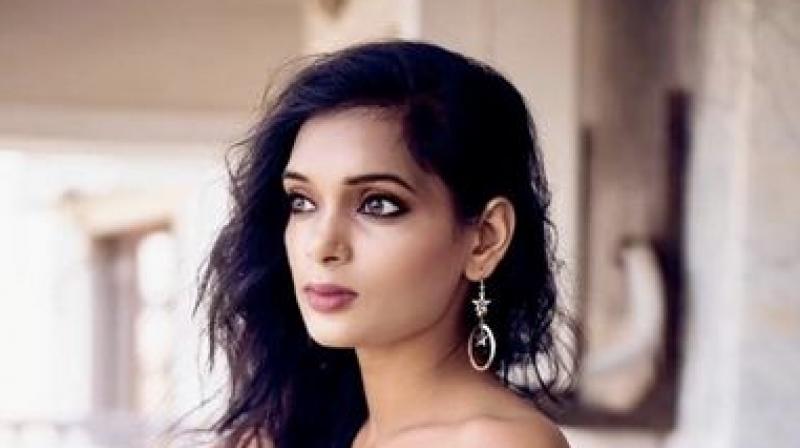 We find many skills nowadays in India, and many are coming from outside India. Some are good in looks, and some are good in acting, but we rarely find a perfect combo of Beauty + Acting, and when we get such talent he/she noticed quickly in shows and then in the Silver screen.

We found one beauty who is stunning when it comes to looks, and she is ever more astonishing when we talk about her acting. Gauri Rajput and the perfect combo of Beauty and Acting, making her way from modelling to shows and now next destination is B-town.

Gauri Rajput hails from the small town of Chattisgarh's Raigarh. Gauri is blessed with tremendous talent, and she has proven that in her short career. Her journey started with modelling, and it took no time as her beauty get the first tag of Miss Chattisgarh in 2014. Her first step gave her confidence to continue to her dream toward B-Town, and that dream took her to Mumbai. Guess what her first step in Mumbai was a solid start as she became the face of Womensera which comes in the top five magazines of India.

From modelling her career started in acting slowly from small character roles in serials, she began to come in most TV shows from best TV channels like Colors, Star Plus, Star Bharat, Zee TV, Big Music and many more.

As she was getting popular in the TV show, she started to receive top advertisements, and she is also associated with top brands like Flipkart, Snapdeal.

Other than she is also a famous social media influencer of our time, she runs the channel called Rajput Gauri on YouTube, where you can see her acting skills and her versatility. Due to her talent, she is becoming more and more popular on Social media like Instagram were her fan following is growing at Rocket speed.

Rajput Gauri is undoubtedly going to be the next big thing in the coming year as she is a stunning looking actress, and she can justify any role given to her.