The YMFHA program was first conceptualised in Australia. 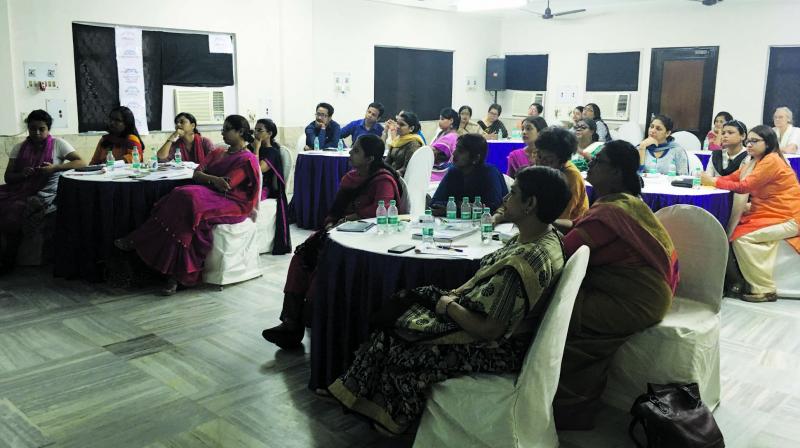 A city-based organisation MPower, is breaking stigmas regarding mental disorders by equipping people to spot the signs of mental distress in youth and the steps to be taken next.

In a circular dated August 16, Insurance Regulatory and Development Authority of India (IRDAI) has made it mandatory for the medical insurance companies to provide insurance for the treatment of mental illnesses. The move is being lauded as a step closer to addressing and acknowledging mental issues, which have been long ignored due to a largely stigmatised approach.

However, before the move can be fully utilised, there is a dire need for individuals to take cognisance of the people with mental issue, and break the stigmas attached to it. With that aim, a city-based movement MPower, has come up with Youth Mental Health First Aid (YMFHA) training program which will help the trainees to spot the signs and symptoms of mental disorders in young adults and subsequently provide help.

The YMFHA program was first conceptualised in Australia. And has been brought to India by MPower after spending a year on research and contextualising it for the public here. According to Juhi Parmar, the Psychologist and Outreach Manager at Mpower, the lack of awareness, ignorance and rampant stigma around mental health are the reason why people shy away from seeking help.

She says, “A lot of times people don’t realise that they are undergoing mental problems, or they even need help. Moreover, our system currently is such that the worst thing that they can imagine is to seek a psychiatrist or a psychologist’s help for mental health problems, all because there is so much stigma around it.”

Focussing on depression, anxiety, eating disorders, psychosis, and substance use, this two-fold program will first train the first-aiders who will provide the first line of support to physical reactions or emergencies. 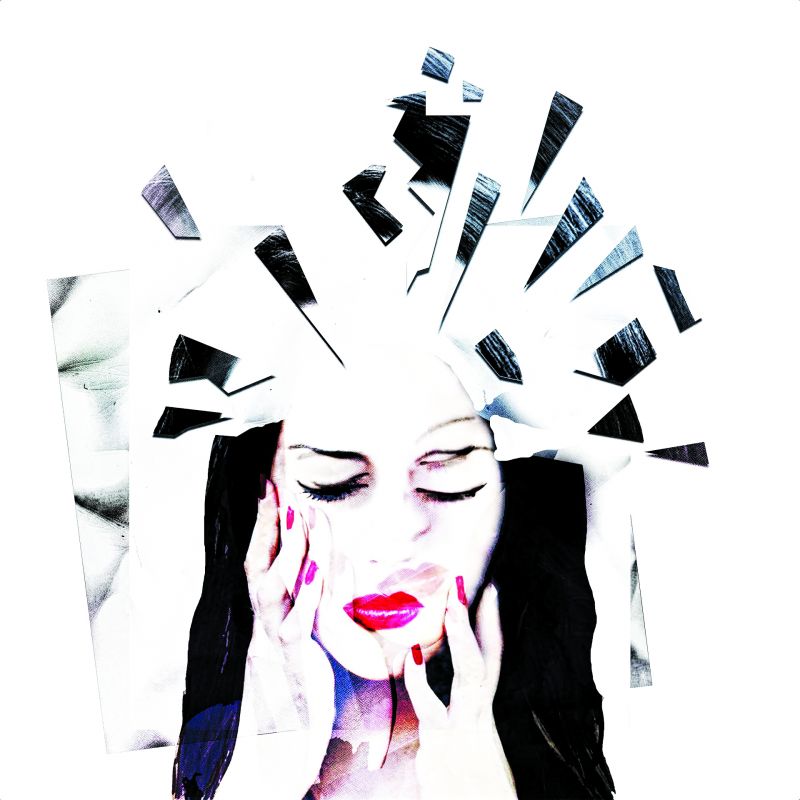 “The first-aiders will be trained to spot the first signs of mental emergencies, and also be equipped to take the process forward. There is a full researched action plan that you get trained in, including how to approach the person; how to talk to them; what to say and what not to say; and what kind of supports are available in India,” lists Juhi. The second aspect of the program will include sensitising the people.

“It is a major training even in sensitising the population on what is actually going on. It is not just a passing phase; it is not just something someone is doing deliberately, and that is the whole essence of the programme,” she adds.

Generally, the young adult stage age is when mental illnesses develop. And according to Juhi, dissatisfaction in terms of career and relationship; indecisiveness; and regrets owing to the free-will behaviour are some of the common reasons that stand out in this age bracket. However, mental illnesses are far complex to identify set patterns, reasons and triggers. “A lot of us assume that there would be a cause, like something must have gone wrong in their lives, and that’s why they are depressed. But, that is not always the case. Sometimes your life could be absolutely fine, and yet there would be a undercurrent of constantly feeling low, and feeling that you don’t deserve something,” she points out. But as she puts it, mental illness is “primarily because of chemical imbalance, because certain neurotransmitters are not in the amount that they should be, either they are too much or too less.”

Although, the two-day training is quite elaborate, the idea is not to diagnose people. “The idea is that if you see the signs emerging, do not try to diagnose, you are not being trained to be a councillor. You are being trained to be a first-aider, to go there, and make them comfortable with the idea of speaking to them. Figuring out what is going wrong, acknowledging that something is off, and that there is a need to address it.”