Life   More Features  21 Aug 2018  French footballer claims his mum was sacrificed and he had sex with sister and aunt
Life, More Features

Shiva N'Zigou, claimed his mother was killed in a “spiritual sacrifice” to further his footballing career. 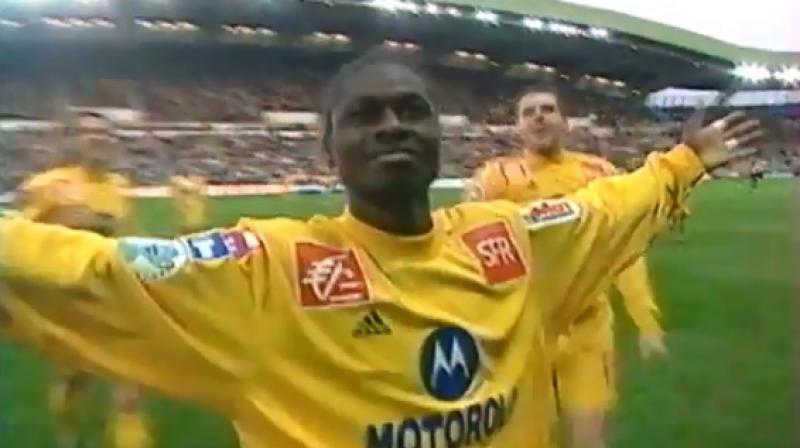 N'Zigou went on to claim that he has had a number of homosexual affairs and incestuous relationships with both his aunt and his sister. (Youtube Screengrab)

A French footballer, Shiva N'Zigou, who played for Nantes bewteen 2001 and 2005 has made shocking revelations about engaging in an incestual relationship with his aunt and sister.

According to a report by Daily Star, in video footage released online, that has since then gone viral, Shiva N'Zigou, also claimed his mother was killed in a “spiritual sacrifice” to further his footballing career.

N'Zigou then goes on to claim that he has had a number of homosexual affairs and incestuous relationships with both his aunt and his sister.

In the video, he can be seen saying that he had 'sexual relations' with his aunt.

He adds that the relations 'happened again with my sister.'

Shiva played for multiple football clubs, including French FC Nantes, and rounded off his career in 2016.

The player partook in 24 matches as part of the national Gabonese squad from 2000 to 2008, netting five goals.

Shiva is said to be the youngest player in the African Cup championship, reportedly making his debut at the age of 16.