Life   More Features  21 Aug 2017  Woman dies after being cut in half in lift mishap at hospital
Life, More Features

The woman had just given birth and was being moved on a stretcher in the lift as it started moving upwards. 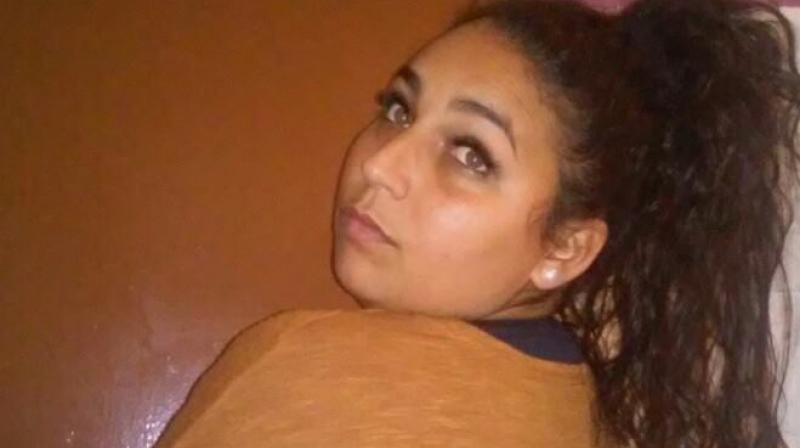 The baby was with her but survived unharmed (Photo: Facebook)

Unfortunate and horrifying accidents can take place anywhere and may be caused by negligence or unforeseen circumstances. But a blood curdling accident at a hospital can really come across as a shocking occurrence.

A woman in Spain lost her life at a hospital as she was being moved on a stretcher right after giving birth. The 28-year-old died after being cut in half as the lift started moving upwards even as half of the stretcher was still outside the lift.

The baby was with her when the tragedy struck the woman, but managed to survive unharmed from the incident. Rocio Cortes Nunez has also left behind two daughters aged three and four.

The mishap that caused the woman to be literally cut in two is said to have taken place due to a mechanical failure in the lift. It took hours for fire-fighters to reach her mauled body as on duty medics also rushed to the spot but weren’t able to save her.

The family has been left devastated by the tragic death and an investigation is underway into it.