The daylong celebration of relaxation has been held annually since 1985. 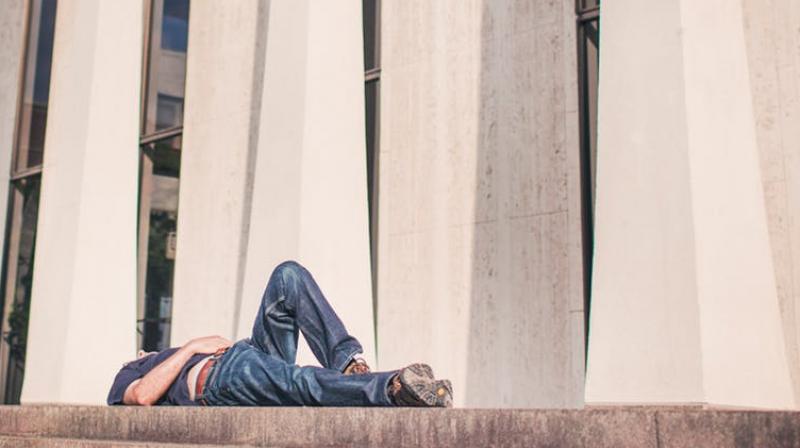 ITAGUI, COLOMBIA:  Colombians in the city of Itagui hauled mattresses and hammocks into the streets Sunday to mark the annual "World Laziness Day," a quirky effort to urge over-stressed workers to slow down.

The daylong celebration of relaxation has been held annually since 1985 in this small city of some 200,000 in northwestern Colombia. The city is known, rather paradoxically, for its bustling commerce and its thriving industrial park.

But 32 years ago, one resident, Carlos Mario Montoya, had the idea that the city should celebrate not just the hustle-bustle of business, but also slowing down and enjoying life. "We wanted to draw attention to the importance in any community of free time and leisure activities," said Montoya, 65, who helped put together this year's event as well.

Organizers said festivities include a competition for the best-looking pajamas, a pillow-juggling contest, and a race for the fastest bed on wheels. Those taking part in the annual fete say laziness gets a bad rap. Far worse, they say, is the wear-and-tear of workaday life, and all the physical and emotional ailments that often go along with it.

"The biggest illness we have today is stress - the hustle-bustle of everyday life," said Jhon Jairo Alonso, reclining in his pajamas in the midday sunshine.

Flanked on a wide mattress by his wife, his mother, and a family friend, they made a cozy group, even if surrounded by curious onlookers. "Please don't disturb us," Alonso joked. "We're going to be spending the whole day in bed!"