In crystal healing, stones are assigned various properties, though healers have different ideas about which stones possess which properties. 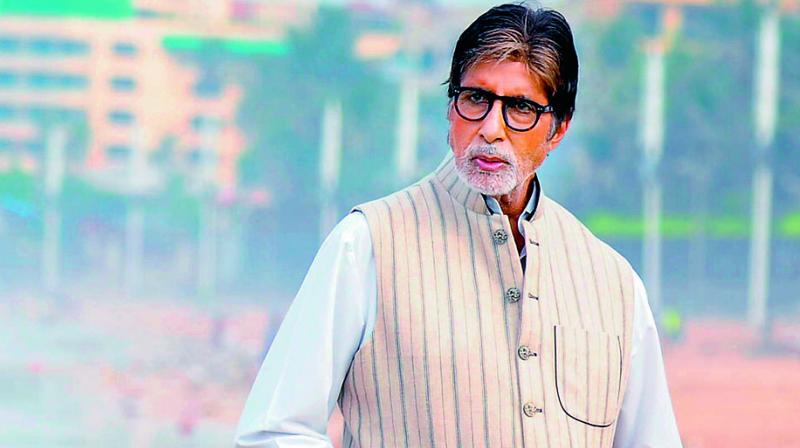 Amitabh Bachchan is a firm believer of crystals and keeps a Jade Angel as his good luck charm.

The use of healing crystals is a trend that is becoming increasingly popular among celebrities, both in India and abroad.

Superstar Amitabh Bachchan is a firm believer of crystals and uses them as his good luck charm while Katrina Kaif reveals that she likes to be surrounded by nothing but positive energy and that she has a few dozen healing crystals at her home. Abhay Deol has also filled his home with crystals while Lakshmi Manchu, who believes in the healing properties of crystals, even carries them around with her. Twinkle Khanna admits that she collects them for good luck.

Celebrities swear by the power of crystals, but are they really worth the hype? Interestingly, it’s not just Bollywood celebrities, even Hollywood celebs swear by crystals for good luck and positive energy. If Miranda Kerr surrounds herself with crystals, then Victoria Beckham incorporated crystals into her 2018 pre-fall collection, Jenna Dewan has “like 200 crystals” in her home while Bella Hadid also has an impressive crystal collection. Busy Philipps always wears a crystal necklace too. 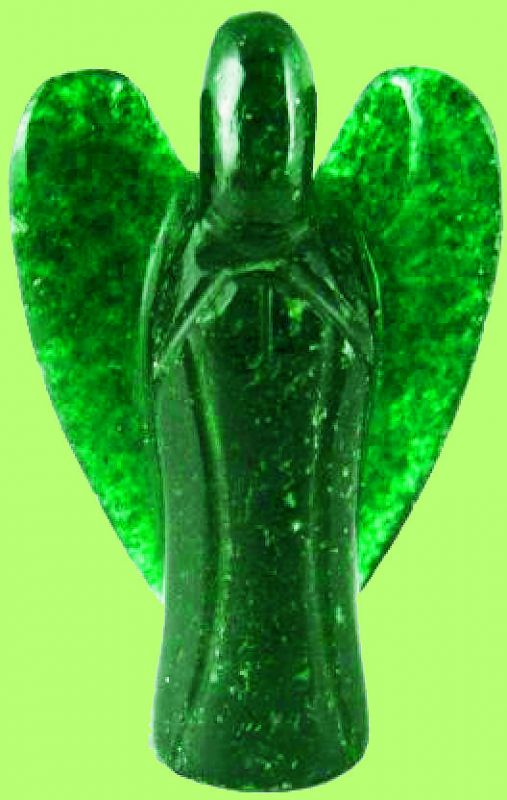 No wonder then that crystals have developed a cult-like following over the past few years for their apparent healing powers. “Crystals have been used for their powerful energetic healing properties since ancient times. They are solids with a molecular pattern which vibrate at the same frequency as the cells of the body.

Being a part of the Earth, they cleanse and align the chakras naturally just like how they would be aligned after meditation. The beauty of crystals is that the Chi flows not only to the body but also the place where the crystals are kept,” says Inshiya, Tarot, Reiki and Fengshui practitioner, who has famous clients like Amitabh Bachchan and Kareena Kapoor.  Crystals have been used since ancient times — but they haven’t made it to the mainstream until recently. “The demand for crystals has surged in recent years. Fuelled by celebrity endorsements, crystals have seen a “mounting trend”,” says celebrity psychotherapist and crystal therapist Dr Geetanjali Saxena.

So how can crystals be used to promote healing, energy and positivity? “Different gemstones have different effects on different people. The changes that happen after wearing stones take time to happen, usually you have to wait for at least a couple of months to actually see the effect of a stone in your life. But if the gemstone suits you, it will help enhance the prospects on your personal and professional front,” explains Dr Geetanjali.

It’s said that crystals carry certain energies, and when they interact with your individual energy fields or chakras, they can have a positive impact. “Crystals help in creating better moods, balance energies for more luck, bring in tremendous opportunities and alleviate negative energies (buri nazar),” says Inshiya, adding, “Crystal healing is very popular across the globe. When I met Amitabh Bachchan, we talked about crystals and Reiki healing. He is a firm believer of crystals and uses them as his good luck charm. I did gift him with a Jade angel which he greatly appreciated. Kareena Kapoor also loved the crystal angel that I gifted her and believes a lot in angel healing too. Abhay Deol has also filled his home with crystals and geodes.” Meanwhile, celebrities Katrina Kaif, Deepika Padukone, Ektaa Kapoor, Kiran Rao and Twinkle Khanna all collect crystals for luck. “Actress Sambhavna Seth has immense faith in crystals and swears by Carnelian while Rituraj Mohanty wears a Black Tourmaline,” reveals Geetanjali. 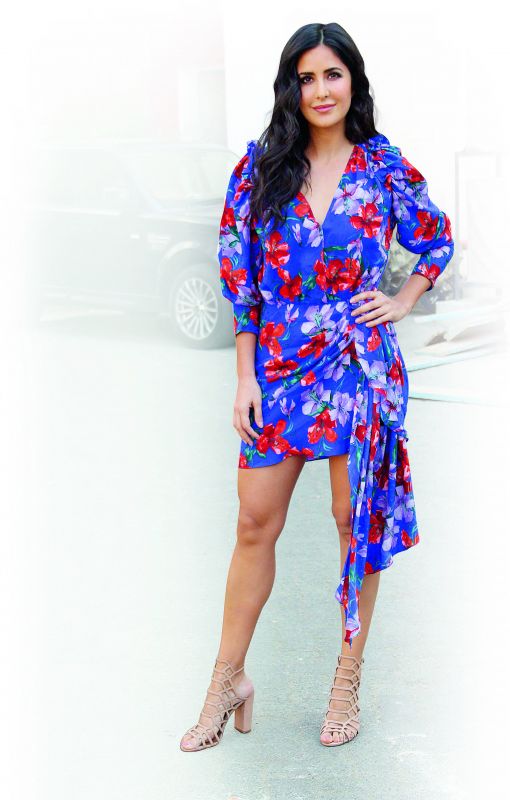 In crystal healing, stones are assigned various properties, though healers have different ideas about which stones possess which properties.

“While selecting a personal crystal, the crystal must talk to you or vibrate. Only if you make a connection with intuition will it have tremendous power. After that, the cleansing and energising of a crystal is also essential to make it work at its highest frequency,” says Inshiya.