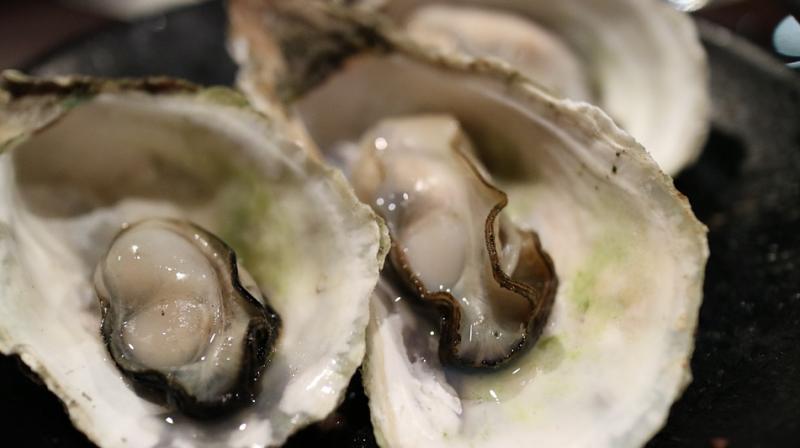 The bacteria is found naturally in salty or brackish water, particularly during the warmer months. (Photo: Pixabay)

The Florida Department of Health said the oyster carried Vibrio vulnificus bacteria, which is often called “flesh-eating” for its ability to cause serious skin and wound infections.

The bacteria is found naturally in salty or brackish water, particularly during the warmer months.

The department could not confirm further details of the ongoing investigation, and the provenance of the oyster is unclear.

Speaking about it, Florida health officials said that infections are rare but exposures occur more commonly during the summer months from May to October, when the water is warmer.

There have been 16 cases and three deaths across the state from Vibrio vulnificus, according to the Florida Department of Health.

Most people who contract Vibrio vulnificus infections either entered water with an open wound, allowing the bacteria to enter the body, or ate raw or undercooked shellfish, namely oysters, carrying the pathogen.

Health officials recommend covering and wrapping any open wounds before entering the water, and eating only properly cooked oysters.

Most oyster-related infections caused by the Vibrio family of bacteria (also called vibriosis) result only in gastrointestinal illness, according to the Centers for Disease Control and Prevention (CDC), but serious cases can lead to bloodstream infections and skin lesions.

Vibrio vulnificus infections tend to be more severe than other types of vibriosis; roughly 15 to 30 per cent of cases are fatal.