How a scientific accident yielded a device helping women get orgasms

Researchers were studying discomfort during sex but the device ended up causing sexual arousal. 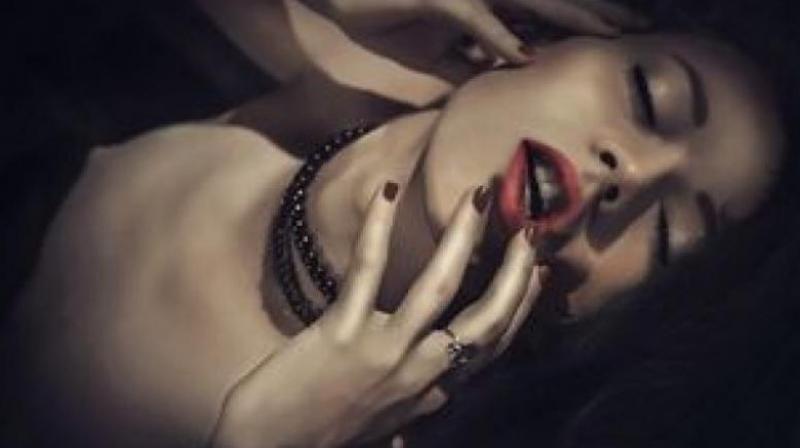 People have started talking more about their sexuality and with that sexual satisfaction for both partners has also increasingly become an important factor for young people. The female orgasm has been a point of discussion for quite some time and a lot has been said as well as written about how women can get better orgasms.

But while products and tips are flooding the internet to help women get better orgasms, a scientific accident seems to have come up with an answer to this very important question. An inflatable device meant to stimulate pain is instead giving women orgasm and may go on to help several couples get a better sex life.

The purpose of the ‘vaginal pressure inducer’ was to introduce pain and make sex less painful for women, but it yielded an unexpected outcome by triggering sexual arousal in women. The device is remote controlled and inflates at the push of a button inside the vagina.

The effects of the device were revealed during a trial on 42 women when researchers were trying to understand discomfort during sex, a condition affecting three in five women around the world.