Album Lenon had signed for his killer goes up for sale

The cover and dust jacket of the album which has been priced at $1.5 million still contains forensically enhanced fingerprints of Chapman. 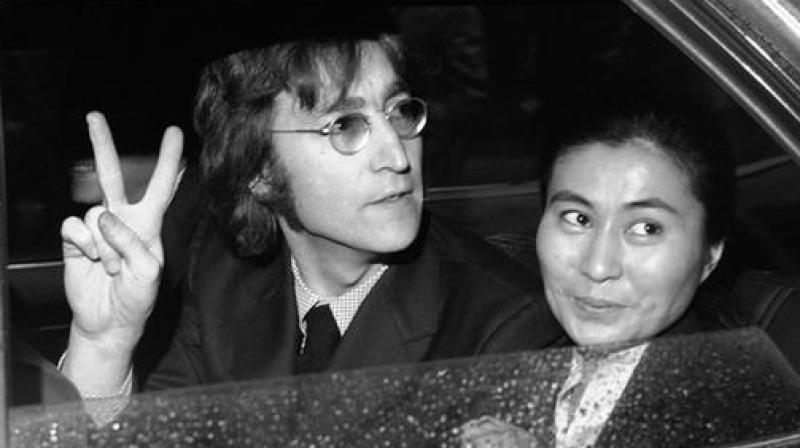 The Double Fantasy album that John Lenon had signed for his killer Mark Chapman hours before he was shot dead outside his home has gone up for sale for $1.5 million.

Lenon had autographed the album for Chapman as he and Yoko Ono left their Dakota apartment building for a recording session on December 8, 1980. Chapman, in turn had stashed it in a large plant pot at the entrance to the apartments and waited until Lenon and Ono returned following which he shot the singer at the back four times.

He was pronounced dead 10 minutes later on arrival at hospital.

The signed album was subsequently found by a passerby who handed it to the police for Chapman’s trial.

Once investigation was over the police returned it to him who hid the album under his bed for 18 years before selling it to a private collector in 1999.

Now the current owner has decided to put the piece of music history up for sale.