A year after the state-wide plastic ban, we feature Mumbaikars who have come up with alternatives for single-use plastic products. 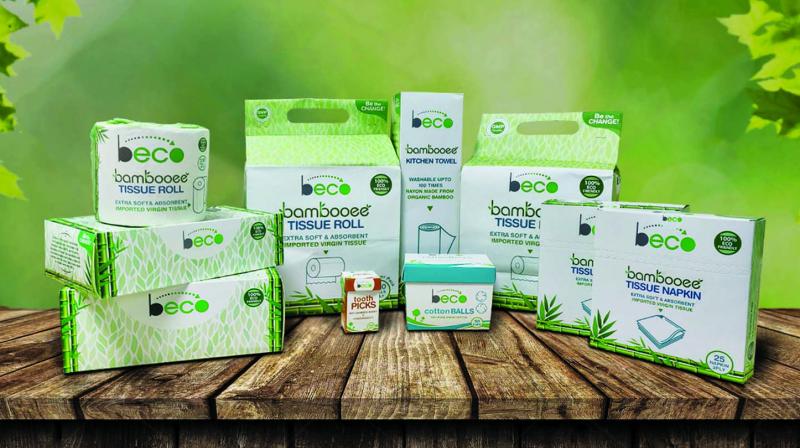 It’s almost been a year since the Brihanmumbai Municipal Corporation had quite, empathically, announced a statewide ban on the single-use plastic. In the following months, out of the fear of fees impositions, the ban seemed to have taken a somewhat successful shape, as polythene bags were hardly seen. However, a year later, the city seemed to have lost the momentum of the plastic ban. But there seems to be a conscious awakening in the lifestyle choices of the individuals and entrepreneurs, who with their innovations and campaigns, truly want to get rid of the plastic menace.

For Rhea Chhabria, the wake-up call came a year before the ban. The footwear designer used to accompany her BMC corporator in various environmental drives across the city. In one such drive, she discovered that paper straws, which were an alternative to the plastic ones, were in fact not an environmentally friendly choice. Since the paper straws cannot be made from the recycled paper, they are in fact detrimental to the environment. And so the resolute youngster founded SuckIN straws that use bamboo and steel alternatives for the plastic and paper straws.  “We use Bambusa tulda, which is indigenous to North-eastern India. We actually use the absolutely dried up edges of the bamboo, so we are not cutting the trunk or hampering the growth process of the bamboo,” explains Rhea. 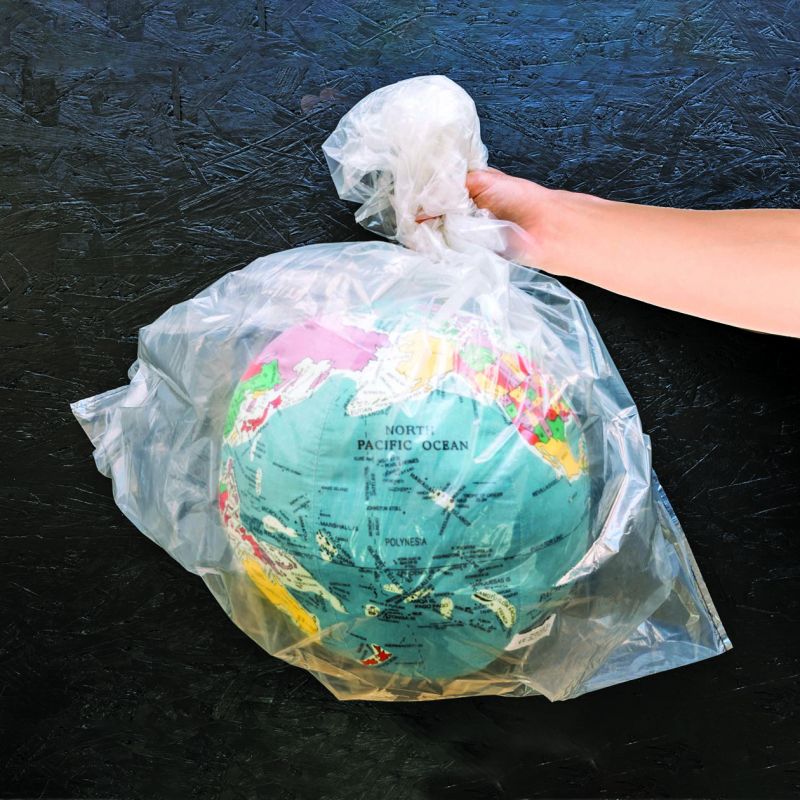 The 27-year old seconds the popular opinion that the Maharashtra plastic ban lacked proper implementation, although she goes on to say that as consumers, the onus falls on us to be conscious of our choices. “The time to reduce, reuse, and recycle is over, now it’s the time to refuse,” she says, adding that before buying a product, the consumers need to analyse where the product is coming from, what is going into the product, and where does it eventually go?

One such group of people had this realization during their beach-clean up the initiative. “Once you actually come for one of these events, you realise that there is so much waste. We don’t realize that more we consume on a regular basis, the more it’s adding to the waste,” says entrepreneur Aditya Ruia, who along with his brother Anuj and friend Akshay Varma founded their start-up Beco that has been rolling out eco-friendly bamboo and corn-starch based lifestyle products, eliminating plastic from their supply chain.

During their research, they found out that each household was producing four tonnes of waste per year, and single-use plastic and plastic packaging was causing the most troubles. “The more we understood the problem, the more aware we became of the entire problem. The concept of the plastic ban was to eliminate the plastic to save the environment, and that is something we are very strong upon. But to eliminate plastic, alternatives should be provided and studied to understand how it’s actually impacting. We also felt that the bans were very half-hearted,” delves Aditya. However, he realized that there was a general consensus among the population to seek out for the solutions.

Hence, in what is rather a landmark achievement, the group is all set to launch India’s first home-compostable garbage bags that uses cornstarch as the base material. In addition to that, Beco’s range of products includes bamboo based tissue rolls, kitchen rolls, facial towels, toothpicks, and earbuds, among others. Talking about it, Aditya reveals, “What matters most to us is that people want to do good but they are not able to do it at their convenient cost or time. So, if they are anyway buying these products, maybe, at a 10-20 higher percentage, they will opt for greener stuff,” he says.

Although, for Pappco Greenware, who are in the business of providing eco-friendly disposable packaging made out of sugarcane for seven years now, the plastic ban was not only poorly implemented but created confusion in the market. Abhishek Agrawal, who manages the company, says, “One of the most recent hurdles that have come up because of the ban today is that people are unaware of what packaging should be. Industry opens up and everybody sees the opportunity, but we have got a lot of materials in the market that is not food safe. The awareness is zero, people have no idea what to buy, they are buying straws that are made from non-food and even very harmful carcinogenic glues and we don’t have the right kind of infrastructure to deal with  these norms.”