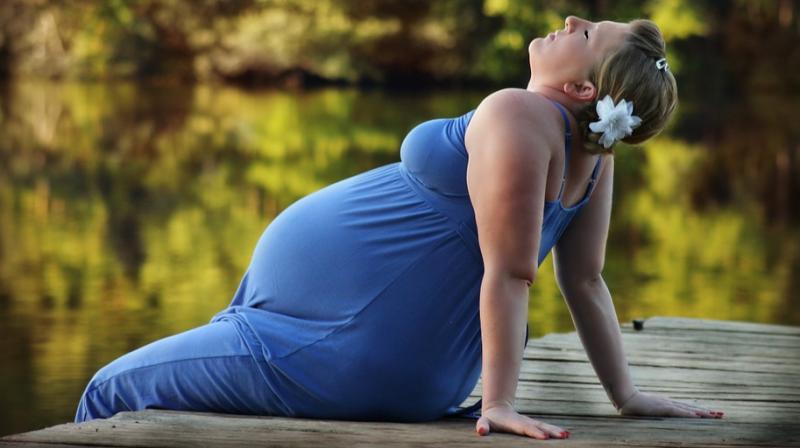 The babies were born in the pregnancy’s 29th week and their individual weights range from 890 grams to 1,300 grams. (Photo: Representational/Pixabay)

Warsaw: A 29-year-old woman gave birth to six babies in Poland on Monday, in what is believed to be the country’s first-ever case of sextuplets. The mother and newborns are said to be doing well.

The babies, four of whom are girls, were born through caesarean section at University Hospital in Krakow in southern Poland.

The babies were born in the pregnancy’s 29th week and their individual weights range from 890 grams (31.40 ounces) to 1,300 grams (45.90 ounces), hospital spokeswoman Maria Wlodkowska said. The babies are fine but have been placed in incubators to assist their development, she said.

Only one in nearly 5 billion pregnancies leads to sextuplets. “It is the first time in Poland that sextuplets are born, and it is rare in the world,” said chief of the hospital’s neonatology ward, Prof. Ryszard Lauterbach. He said it came as a surprise because doctors were expecting five babies.

“We had five teams with five incubators ready waiting, and when all were taken another baby, a girl, appeared,” Lauterbach said on TVN24. He praised doctors for getting the pregnancy to the 29th week.

There was widespread rejoice across Poland over the news. President Andrzej Duda congratulated the parents and the doctors on Twitter, while the local football club, Cracovia, has offered life-long tickets and said they were keeping fingers crossed for the babies.

“We don’t know who your parents are rooting for, but we are giving you, kids, permanent subscription to tickets,” Cracovia said in a tweet.

The babies have a 2 ½-year-old brother. In 2008, quintuplets, all girls, were born in the same hospital in the 26th week of pregnancy, weighing between 570 grams (20.11 ounces) and 800 grams (28.22 ounces.) After three months of hospitalisation, part of that time on respirators and drips, they were discharged and they recently paid a courtesy visit to the hospital with their parents.