A festival to celebrate periods

A city-based NGO is conducting a festival to celebrate menstruation and bust the myths and taboos in the tribal areas of the city. 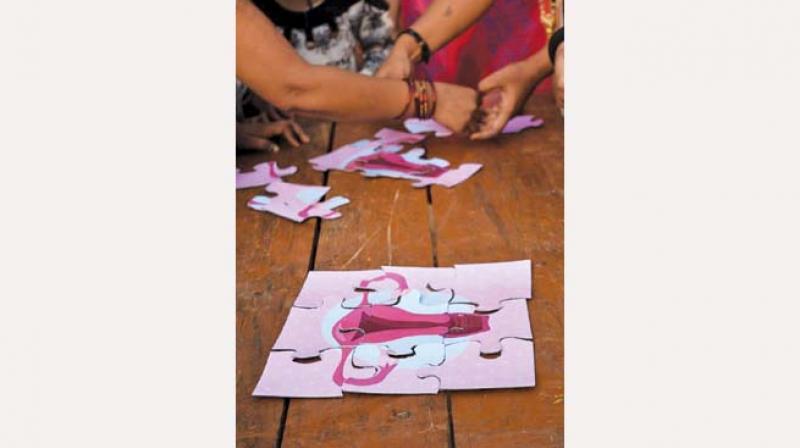 The festival, which will take place in the tribal predominant areas of Yeoor (Thane) and Aarey Colony, will see various kinds of arts, cultural and sports activities with periods as the underlying theme.

As India is a country deepl rooted in tradition and culture, Indians tend to let the illogical notions and taboos take precedence over rational and scientific facts and practices. Since menstruation – a biological phenomenon so intrinsic to females – continues to be riddled with taboos and wrong notions, a city-based NGO has come up with a unique way to not only squash the taboos, but also to celebrate menstruation in the tribal areas of the city.

Muse Foundation, comprising of youngsters, will be celebrating Maasika Mahotsav (Menstruation Festival) from May 23 and conclude it on the Menstrual Hygiene Day on May 28. Touted to be the country’s first sensitisation-based festival celebrating menstruation, the founder of the NGO, Nishant Bangera, reveals that the movement has spread across nine other states of the country and Nepal. 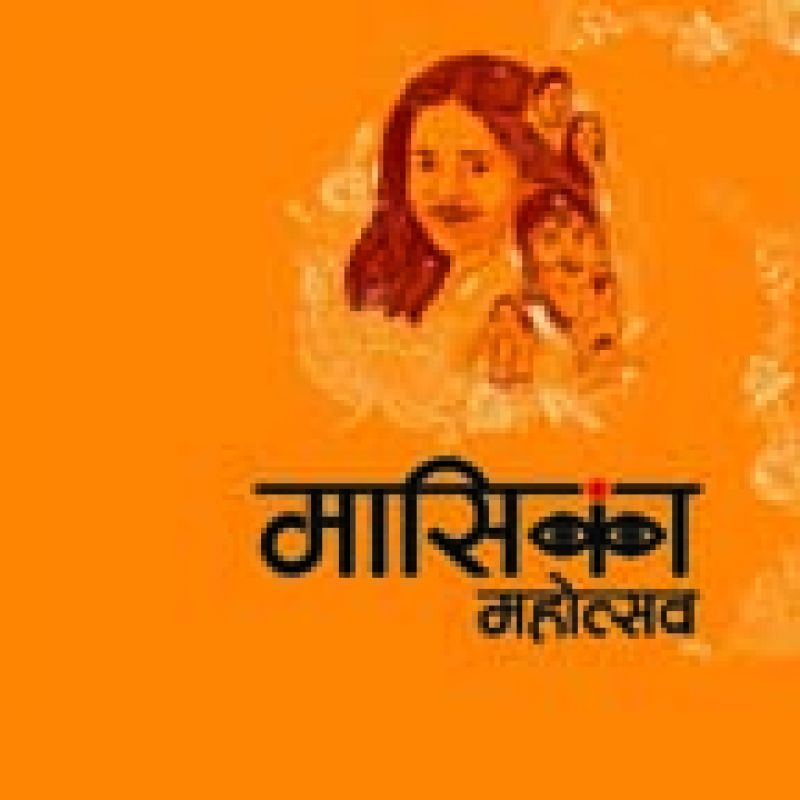 The festival, which will take place in the tribal predominant areas of Yeoor (Thane) and Aarey Colony, will see various kinds of arts, cultural and sports activities with periods as the underlying theme. Talking about how they conceptualised it, Nishant reveals, “While we were creating awareness of menstrual health management, we realised that it is not comprehensive if we only talk about the issue of periods with women. We also need to include different stakeholders of society in the conversation because, primarily, the discrimination that runs under the concept of menstruation is inflicted by people not menstruating  – be it mother-in-law in the family, husband or even the son. So there was a need for everyone to be included in the conversation at a societal level. We thought that since we celebrate birthdays with so much pomp, why not the very start of the reason of birth – the periods.”

Additionally, there will also be talks by a gynaecologist and a member from Andhashraddha Nirmoolan Samiti on how to maintain menstrual hygiene and debunking the myths, taboos and misinformation, respectively. “In tribal areas, you see that there are rampant discrimination and a lot of misbeliefs that they adopt. One is definitely that the women are not to be touched when they are on periods because they are considered to be impure. We have also noticed, in some cases, certain family members get possessed which is andhashraddha of a kind. In one of the case studies, we saw that this boy got possessed, so he is considered to be very pure, but the mother, who is on periods, is impure and forbidden to be around that child. It’s a very convenient following of taboos that always run in the favour of men, and the people who have no periods,” he says.

Further, the focus is also to promote the use of environment and skin friendly cloth sanitary napkins over cotton pads as the former not only pose a high risk of infections, but also are hazardous for the environment due to the lack of proper disposal system. “Another peculiar problem in the tribal belt as far as sanitary napkins are concerned is that they don’t have a safe garbage removal system. Most young tribal girls use sanitary napkins because of their easy availability. But, they dispose them in the open, burn them or they bury them, which is a very sad scenario because it is a forest. This hampers the health of animals and hygiene of the surrounding areas as well. That is why there is a need for cloth pads and menstrual cups. The latter is very difficult in the tribal areas because of insertion,” Nishant says. Moreover, though the availability is not a problem, but affordability is, tribal and underprivileged women use sanitary pads longer than 24 hours, exposing themselves to rashes and infections.

Hence, wanting to combat the issues, Maasika Mahotsav is also an attempt to promote sustainable environment friendly menstrual products, and their efforts are catching on as the Sikkim government has adopted the festival to be celebrated in all the districts of the state. Talking about their  initiative’s aim, the 27-year-old concludes, “The whole idea is that even though we may not be able to stop these taboos, but it is necessary for us to show people the mirror and give them the alternative thought that what you are doing is probably not right. The government might have many schemes, but unless and until someone talks to them, there will be no change.”