The cause was complications related to amyloidosis, said his son-in-law, Stefan Merrill Block. 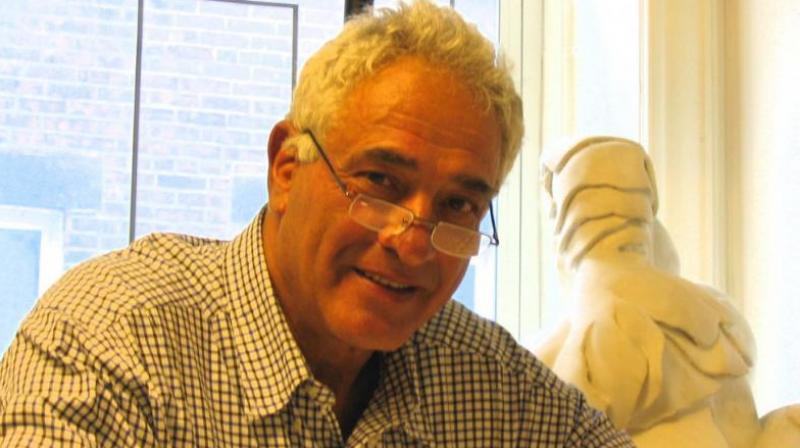 At the age of 82, Peter Michael Mayer, (born on March 28, 1936 in London), passed away on Friday at his home in Manhattan. The cause was complications related to amyloidosis, said his son-in-law, Stefan Merrill Block. Peter Mayer was a leading figure in the book publishing world who was known for publishing Salman Rushdie's controversial novel "The Satanic Verses" and for his liking for republishing out-of-print works. He held top positions at many publishing houses during his career and was chairman and chief executive of the Penguin Group from 1978 to 1997, a period during which its Viking division published "The Satanic Verses."

"I thought my parents were like them," he said, "and this embarrassed me terribly that my parents spoke at home the way these Nazis did in the movies. Little did I know that these Nazis in the movies were Jewish" - that is, they were sometimes portrayed by Jewish actors, like Otto Preminger, a commandant in "Stalag 17."

The nearest library became a favorite destination for young Peter. "I remember that we were allowed to take out on our library card five books a week," he said, "and by God I took out five books a week. After a detour to Oxford, he graduated in 1956. He received a master's degree in comparative literature at Indiana University in 1956 and was considering law school at Yale but, money being in short supply, first joined the merchant marine. He earned his living that time as a sailor, as an engine-wiper, in fact, on ships going to Panama mostly. His death was mourned by many and may his soul rest in peace.