A farrago of words and origins

People accusing Tharoor of plagarism over his choice of words is stretching the conversation a bit too far. 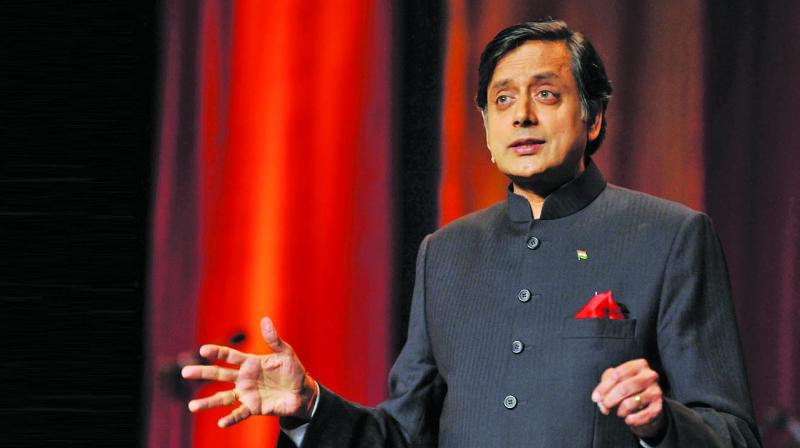 ‘Exasperating farrago of distortions and misinterpretations’ may seem like a rather complex and roundabout way of expressing your dismay at a misleading story, but you expect nothing less from Dr. Shashi Tharoor.  Politician, public speaker, author of several books and a connoisseur of sizeable words, Tharoor sent out a rather frustrated tweet, earlier this month, at a news story being run by a prominent journalist on a newly launched news channel.

He, however, had probably not anticipated the interesting way in which the term would be incorporated into the lexicon of the everyday social-media savvy Indian. He also probably did not see accusations of lifting the word ‘farrago’ come in.

The Internet was flooded with tweets drawing attention to Tharoor using a term similar to journalist Mehdi Hasan’s speech made many years ago. The politician, in turn, scoffed at the idea (‘Preposterous!’ he tweeted) that he had lifted the phrase, pointing out that he had been incorporating it — and many other interesting words — in his daily interactions for years. In fact, a tweet even pointed out that the late Vinod Mehta had associated ‘farrago’ with Tharoor. 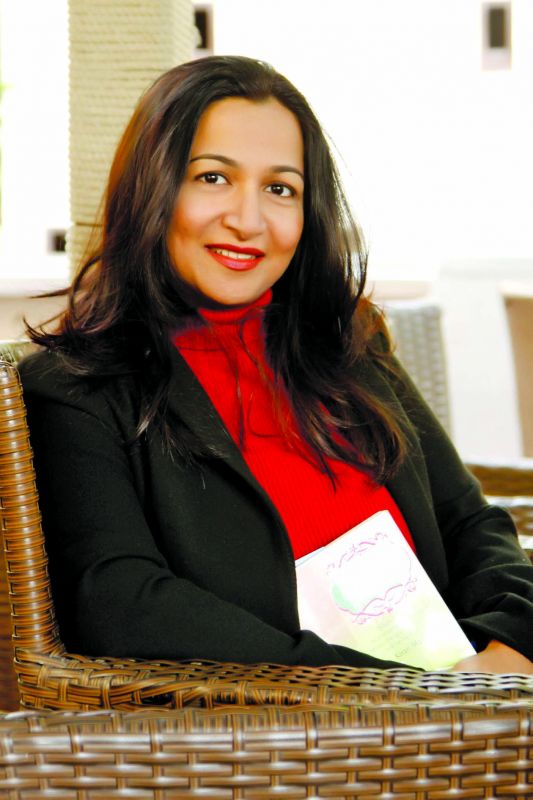 The situation in itself is quite the ‘farrago,’ ironically. Laughs author Kiran Manral, “I think people are just being proud of not knowing what the words mean. It’s actually made people go back to the dictionary and understand what it means.”

But is this a case of plagiarism? No, says theatre director, and ad-man Alyque Padamsee, “Look, it just depends on the situation,” he says. “At this moment, Shashi replied to the journalist in the way he felt was most appropriate. I do not doubt his intellect. I don’t think this is a case of plagiarism, as these are just four or five words. Plagiarism is when you take sentences and reiterate them exactly as somebody earlier had. This is just bizarre”

Author Meghna Pant agrees with Alyque. “I think these words are just part of Tharoor’s dictionary. And I believe it is great that he’s using these words. If you go through his Twitter account, you will notice that he consistently uses words that not many are even aware of. So, from a writer’s point of view, it’s attractive, as it gives me new words which can enhance my language and intellect.” 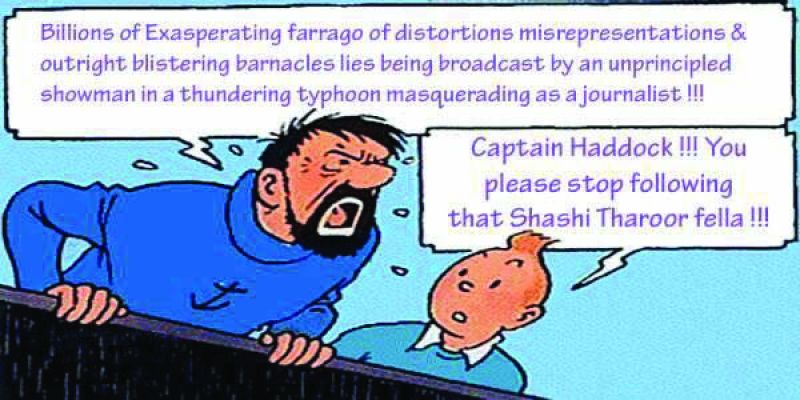 Kiran adds that one must cut Tharoor some slack. “Considering Shashi Tharoor, and how he’s an extremely well-read person, we can actually give him the benefit of the doubt, and say that he hasn’t necessarily plagiarised, even though it is very difficult to actually confirm it.”

Meghna, however, cautions that the farrago over farrago is taking over from the actual matter at hand — the mysterious death of Tharoor’s wife, Sunanda Pushkar. “Instead of focusing on the issue of the death of his wife, we’re minimising the issue. In the end, nobody has a copyright on words, and they’re for everyone to use.”

However, as part of the English lexicon, it might not be a popular word but people have pointed out previous instances of the word’s usage.  A Farrago of Lies is a title of a book published in 2001.  In 1927 a Harvard law professor Felix Frankfurter, summed up a controversial judgment involving Italian immigrants as “a farrago of misquotations, misrepresentations, suppressions, and mutilations . . .” Even further back on the timeline, On August 20, 1864, The Irish People newspaper, from Dublin carried the sentence “….putting forth a farrago of folly and misrepresentation”. These are just a few examples, which point that Tharoor is neither a plagiarist nor an inventor of the phrase.

An inventor of phrases on the other hand, who Tharoor is perhaps a keen follower of, was the iconic 18th century British essayist Samuel Johnson who was known for his complex and convoluted use of the English language. For example, phrases like “dissimilitude of condition”, “petritious matter as projectiles”, and “fleet for matrimonial panegyricks” found their way into Johnson’s essay, hence into public parlance.