The role of crowdfunding in protecting species

Several crowdfunding campaigns have helped to not just save the native species from extinction but also with their rehabilitation. 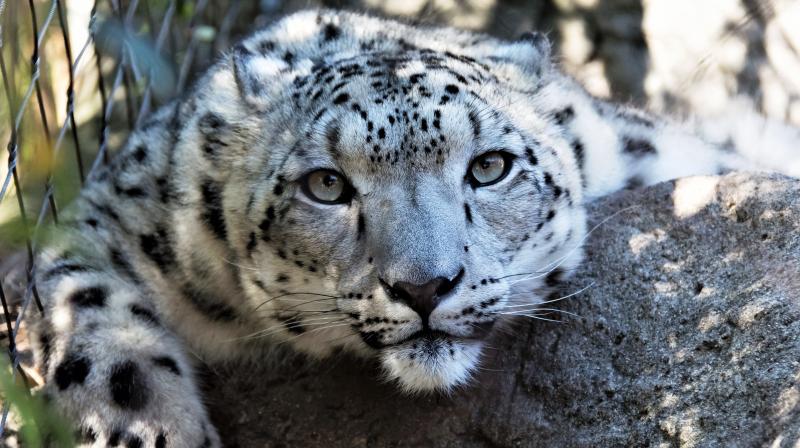 It's not about saving just one or two species from extinction but restoring the biodiversity to let evolution take its natural course. (Photo: Representational/Pixabay)

New Delhi: It's an alarming sign when environmental issues take center stage at an economic forum.  An unmistakable sense of urgency marked the discussions around these issues at the World Economic Forum at Davos, earlier this year. One such gravely overlooked threat, that we face today, is the extinction of species, be it flora or fauna.

Around 126 species of plants and animals in India and 16,000 worldwide are declared as critically endangered by IUCN. Unsurprisingly, the scientific community blames this anomaly on human activities like rapid deforestation, pollution, poaching, etc.

But we are not doomed, just not yet, and there’s still hope, if we, as a species mend our ways and put in collective efforts to reverse the situation. Putting aside public and political apathy, a few brave souls are putting up a fight for their friends from the wild. Be it Leonardo DiCaprio raising millions through his foundation to an All-women ‘Hargilla Army’ giving their all to save an endangered bird in India.

Civic participation made convenient through crowdfunding

The upcoming Earth’s Day on 22 April, which has now become one of the biggest civic participation events on the planet, provides a perfect opportunity to connect and collaborate with like-minded people. I can safely say that crowdfunding for species conservation is slowly but strongly emerging as an effective civic participation medium.

Earlier, Wildlife and nature lovers couldn't do anything substantial due to financial and logistical barriers. But, they can now leverage the huge potential of online crowdfunding to not just raise awareness but also generate funds for conservation of any species, without having to step out of their house. This unique ability to hit two targets with a single arrow is what separates crowdfunding from other mediums.

Across the world, several crowdfunding campaigns have helped to not just save the native species from extinction but also with their rehabilitation. Renowned TV host Sir David Attenborough helped raise £110,000 to save mountain gorillas from extinction.

Joshua tree, an American plant species was on the verge of extinction due to climate change, when the scientific community raised funds under the ‘Joshua Tree Gnome Project’ and gave it a new lease of life. Several species native to Australia, have been saved through active public contribution.

Being the second most populated country in the world, we exert tremendous pressure on our biodiversity. But, this very human capital coupled with the ongoing digital revolution gives us the power to bring about substantial changes. Wildlife conservation crowdfunding in India is still in its nascent stage. But the popularity and appeal of a few endangered species like Bengal Tigers, Indian Rhinocerose and Elephants have catapulted it into the public eye.

Several successful campaigns for these species have been launched on various crowdfunding platforms across the country. Wildlife SOS, a conservation group, raised Rs. 1.30 lakhs through our platform towards rescue and rehabilitation of elephants. It's not about saving just one or two species from extinction but restoring the biodiversity to let evolution take its natural course.

A final word of caution

Our mindless and ungrateful squandering of the natural assets, which are meant to be shared among all the species, would someday bite us back, as nature always finds a way to restore balance.

Before that happens, we, as a generation of a capable species, need to put in collective efforts, so that our future generations can experience the spectacles of nature in its pristine form.