These mutts serve the country as the K9 brigade, but are forgotten once their duties are done. 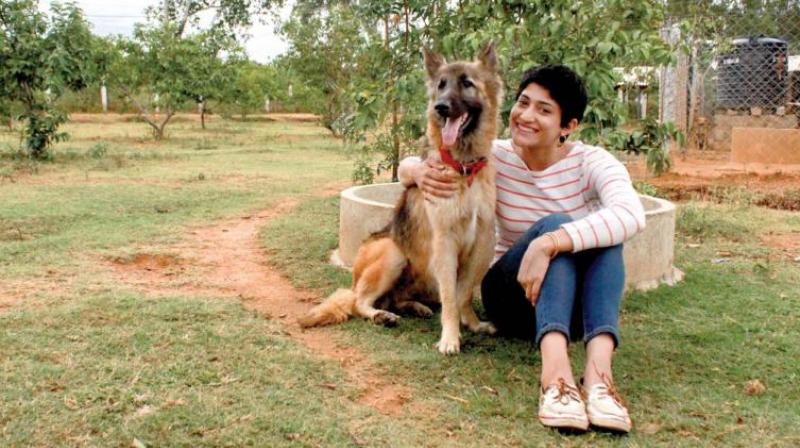 Ace shuttler Ashwini Ponnappa, an avid supporter of the campaign has been vocal about the cause on social media. Here she poses with a pooch at the VOSD Sanctuary.

They are enlisted in the Indian Army, the Police, the Railway Police Force and CISF, and faithfully serve our country right from when they are only two-months-old!

We are talking of the pooch patrol that Bengaluru-based The Voice of Stray Dogs (VOSD) rightly christens ‘patriot dogs’. But what happens to them when they are out of service?

This city-based non-profit is crowdfunding to bring home these tailwaggers so they can live a happy, retired life at their sanctuary, and people from across the world are pitching in for the #PatriotDogs campaign!

From detecting explosives to tracking down terrorists and search-and-rescues, these heroes did it all. But at the end of their service, they were euthanised until recently, when the courts pulled the plug on the practice.

The concern remains though. Since they aren’t cute, cuddly and ready for adoption, where will they go when they can no longer serve? Having added several tykes to their sanctuary last year, VOSD hopes to bring at least a 100 more this year.

According the organisation’s founder, this campaign achieves a few things – “Awareness of what these dogs are, and what their contribution to India is, what we are doing for them and what we intend to do – to create a dedicated facility for these dogs since they were not ‘pets’,” says Rakesh Shukla, even as one from the Karnataka Railway Police joins them.

With expenses running up to Rs 2,000 to care for a senior dog each month, the campaign on Ketto.org has raised over Rs 4 lakh within the week and will go towards lifelong care with joint medication, and renal, liver and cardiac support that is required for each of them along with building an exercise/play area. 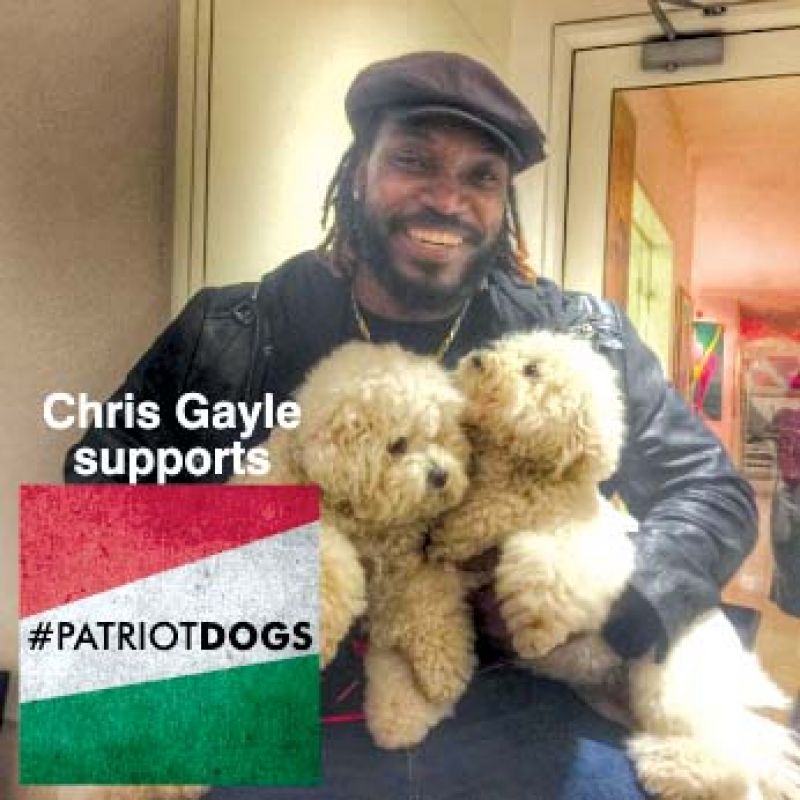 “Coming from an Army background I’ve witnessed first-hand how the dogs employed in the defense and paramilitary forces serve and protect us. After spending a major part of their life in the service of the country, these dogs deserve to be taken care of. We can’t let them down and let them live a life of misery in their old age,” says Anil George, who feels like these pooches will feel right at home at the VOSD sanctuary.

Although away studying at the University of Manchester in the UK, 21-year-old Aadya Avinash felt the need to pitch in. “We have always been a particularly patriotic people, and this campaign sparks that patriotism within us (which I felt even from Manchester!) and encourages us to remember that we don’t only owe our human soldiers, but our canine ones, too,” she says, noting that the #PatriotDogs campaign is drawing attention to something that’s unknown or overlooked.

“VOSD said it best – the patriot dogs didn’t choose to enlist in the military. But that’s the thing about dogs – they don’t really get the chance to choose anything, they just always faithfully have our backs in every situation and we don’t even realise it. And they deserve a happy retirement just as much as a soldier of our own species,” she smiles in conclusion.