Currently the provinces that are under attack are Henan, Anhui, Jiangsu and Hebei. 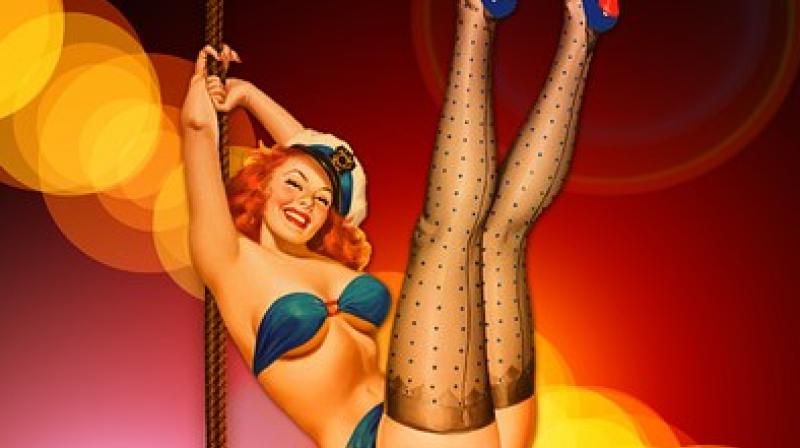 The Ministry of Culture really wants to take the fun out of these funerals. (Photo: Pixabay)

China will crack down on strippers who perform at rural funerals as per statements given by the Ministry of Culture, taking aim at performances it described as illegal and which corrupt “social morals”.

The Ministry released a statement last month saying they would target "striptease" and other "obscene, pornographic and vulgar performances".

There was a similar crack down on Jiangsu province in 2006 for engaging in such activities, and the Ministry released another statement in 2015 describing the burlesque shows at funerals "uncivilised" as per reports from Xinhua news agency.

In a notice on its website, the ministry called for a “black list” of people and workplaces that engage in such shows.

Currently the provinces that are under attack are Henan, Anhui, Jiangsu and Hebei.

State-run Global Times reported that the Ministry is urging witnesses to call a special hotline to report any performances, with rewards on offer for informants.

Reports also revealed, "The crowd is pushed to climax, roaring with laughter, whistling, applauding and cursing.

"As the performers saunter into the audience to jiggle their breasts and rub men's crotches, a reminder of 'no photographs allowed' can occasionally be heard."

State media have said burlesque shows at some funerals aim to draw more mourners and show off the family’s wealth, in a practice that is infrequent, although gaining in popularity.