She has spent close to Rs 13 lakh on three breast enlargement surgeries and around Rs 3.5 lakh on a nose job. 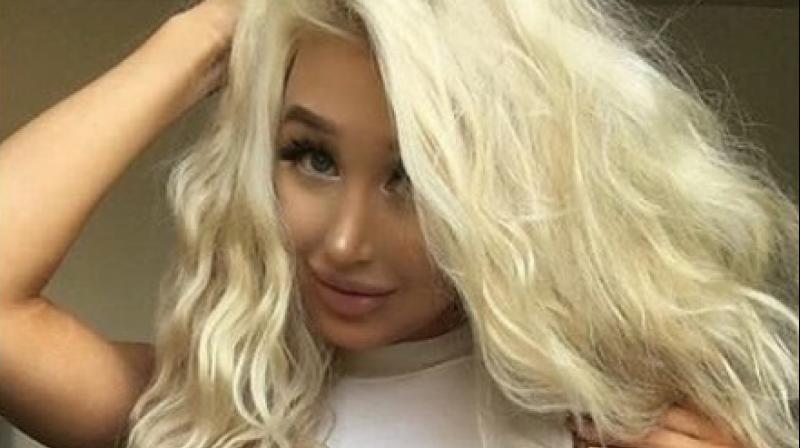 In the age of social media and images filtered to perfection, people across the globe seem to have become obsessed with a certain body image even triggering unhealthy trends. Progress and easy availability of surgical enhancements have further made people go under the knife to change how they look.

In a bid to transform herself into a perfect living version of a Barbie doll, a 21-year-old webcam model from Finland has spent around Rs 13 lakh on three breast augmentations and close to Rs 3.5 lakh on a nose job apart from splurging on lip fillers and botox injections.

The model named Amanda Ahola who wants to look as plastic as possible has been paying for her surgeries without financial support from her family. She has been able to raise money for her third breast augmentation from a sugar daddy who she met on Instagram and has only spoken to over the phone.

But Amanda almost died during her latest breast enlargement as she suffered a seizure and swelling in the brain. She is now considering a Brazilian butt lift to change her appearance further.