The doctor received injuries on the hand and stomach but decided to withdraw his complaint against the man. 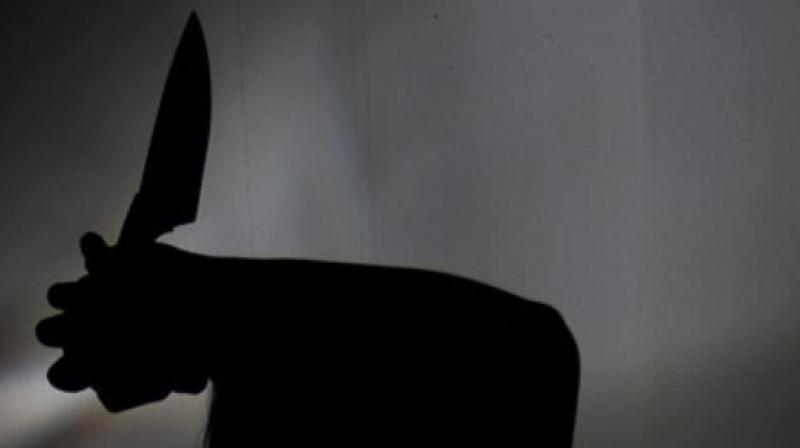 The man has been discharged after the incident without any fee for treatment (Photo: Pixabay)

Lack of affordable healthcare has lives of a large number of people at risk for a long time, but it may also pose as a risk for medical practitioners. While an expensive bill for treatment causing distress to a patient is understandable, sometimes people can go too far.

A 75-year-old man receiving treatment for asthma at a hospital in Pune stabbed a doctor in a fit of rage. The patient’s anger over expensive treatment is being reported as the reason for the shocking attack against the doctor.

While the doctor filed a complaint against the old man after receiving injuries on the hand and stomach, he later withdrew it. He told a leading daily that he did it willingly since he didn’t want to get involved in court and police matters.

He added that the patient was at the hospital for four days and was discharged following the attack without any fee for the treatment. The doctor denied that excess amount was charged from patient saying that the bill for four days may not have gone beyond Rs 9000.