The owner got a notification for an order she never placed, and realised her African grey, Buddy was the culprit 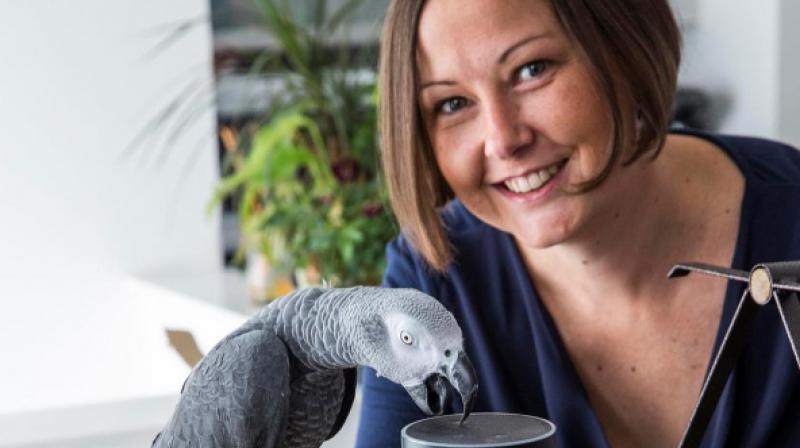 Corienne Pretorius, owner of the five-year-old African grey parrot called Buddy was surprised when she got a notification for a mystery online order she never placed.

Pretorius could not place when she ordered a  £10 set of gift boxes when she received a notification.

39-year-old Corienne lives in Greenwich, South East London with her civil engineer husband Jan, 45, and 8-year-old son Jaden. However, she soon realised that neither on them were responsible for the order.

She said to the Sun, “I couldn’t believe it when I realised that Buddy had made the order."

My Parrot made the newspaper! #thesun added an article this morning about how Buddy ordered via #alexa Anyone want to add gold #decorative boxes to their next #bespokecake order? #ultimatecakeart

The parrot used a voice-controlled gadget to place the order online by impersonating its owner.