The performer was launched from a see-saw by a heavier man and is unable to feel her hands and legs. 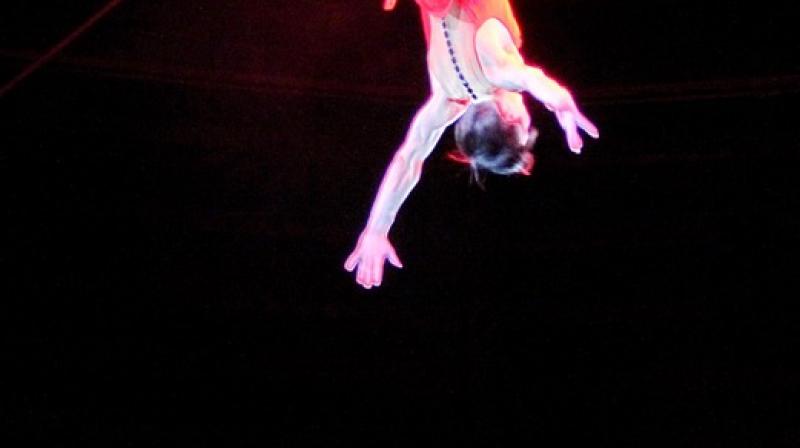 The North Korean athlete was performing in Russia (Photo: Pixabay)

Everyone remembers being fascinated by mind blowing stunts at a circus and the acrobats that make them look surprisingly easy. But while these performers are experts at their jobs, things can go horribly wrong at times.

A shocking video doing the rounds on the internet has captured a gruesome moment when a North Korean acrobat ended up snapping his neck after landing on his head. The man performing in Russia was launched from a see-saw by a heavier person.

He landed on the other side before completing his sixth rotation which led to his neck being broken. A circus trainer reportedly said that the man is unable to feel his hands and feet.