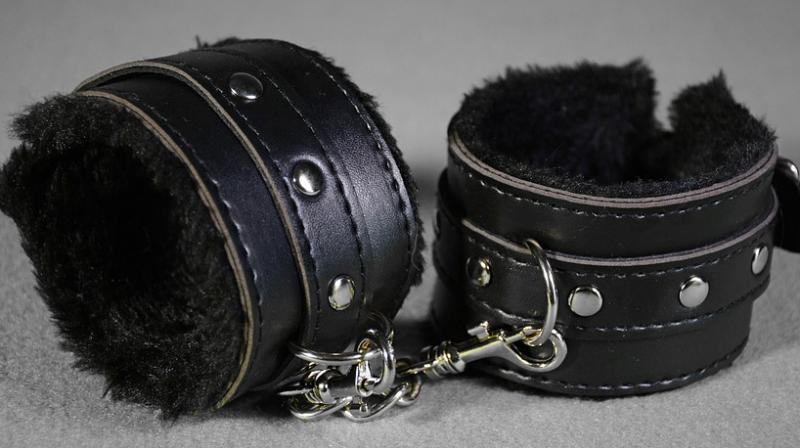 There are three categories in the competition, men, women or couples, with each sector having a winning prize of £1,000 (Photo: Pixabay)

A sex toy company LoveHoney has launched a Design A Sex Toy competition so that lucky winners can find their wildest fantasies become a reality and win some cash in the process.

The annual contest allows anyone around the world to design their very own toy.

According to a story in The Sun, all one needs is a good idea that can be sketched, made out of Play-doh or created on the computer.

There are three categories in the competition, men, women or couples, with each sector having a winning prize of £1,000

The sex toys which are deemed successful will then battle to grab an additional £2,000 Judges’ Pick prize fund on top of this.

The design could be turned into a product to be stocked on the site and earning royalties.

The last year winner, Trevor Murphy, scooped £200,000 from sales of his Sqweel oral sex toy, which had “fake tongues” that stimulate oral.

His earnings from the oral sex simulator enabled him to emigrate to Canada.