As the city gears up to welcome Durga Maa to their homes, we take a look at the festivities planned. 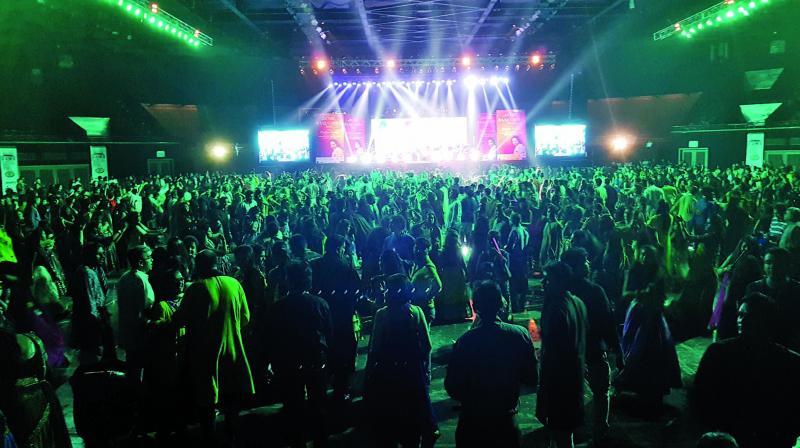 A celebration at NSCI Dome.

Come Navratri, the city lights up in a million colours with thousands of faces enjoying the traditional music to the fullest. While garba and dandiya nights are dime a dozen, the festival has certain classic elements that make it one of the most enjoyed events of the year.

Amidst all the performances in the city, one cannot miss a performance by the iconic Falguni Pathak. The singer, who has lent her voice to some of the most timeless garba songs played countrywide during this time, is suddenly every where. You see hoardings around the city, listings in newspapers and on your social media. 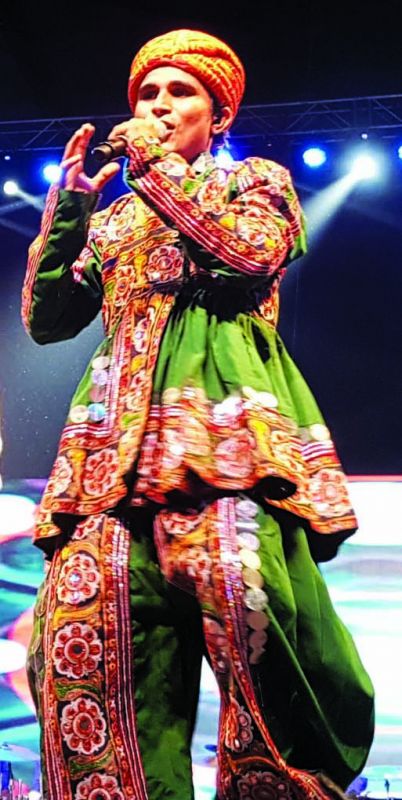 One of the more popular festive nights is hosted by NSCI Dome. Until last year, what used to be a three-day long dance event is now a seven-day long extravaganza. Mazhar Nadiawala, managing director at NSCI Dome, says it they began testing the waters last year. “Considering the overwhelming response we got, we decided to make it a longer celebration instead,” he says. Given how NSCI Dome is located in the southern part of the city, Mazhar says he was surprised on discovering that the people visiting the dome aren’t just from the surrounding area. “People come in from different parts of Mumbai — in groups or alone — it is a massive celebration!” he says.

But even as the city gears up to host the traditional dance festival, if we may, there are some people who are not so keen about it. Taking inspiration from the silent disco in Ae Dil Hai Mushkil, Aboli Anand, director of Rajmahal Banquets, decided to host a silent garba night. It caught our attention too! When loud music is one of the most important elements of the festival, what made Aboli want to do this differently? She elaborates, “For a long time, I was looking for a silent disco around the city, but couldn’t find one. And so, I thought we could test the waters with this.” She adds the several benefits of having a silent garba night instead of the regular garba evening on the ground. “The noise pollution is in control because everyone will be on headphones and it is environment-friendly,” she says. As of now, the response she has received has been overwhelming. “Our capacity is of 1,200 people, and if everything goes according to plan, we will have it all packed,” she says, sounding promising. 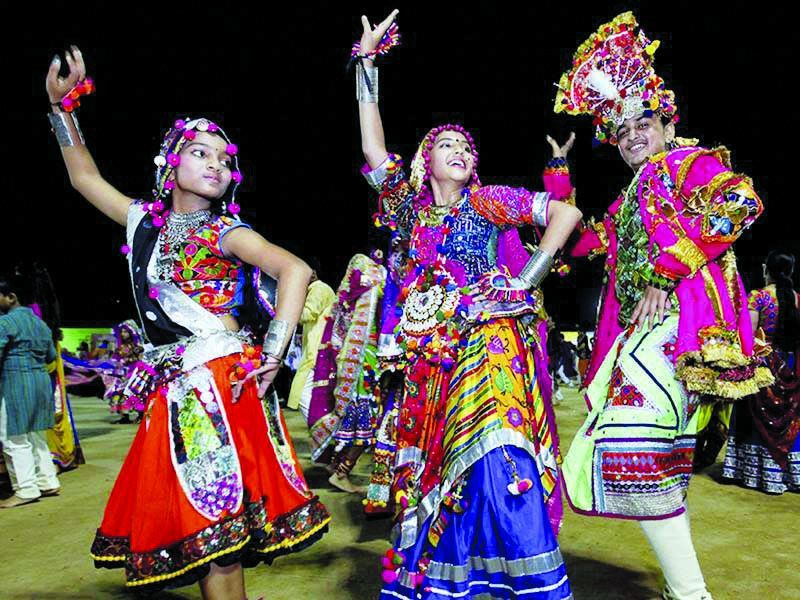 These events may read like the deal of experts. But what is a novice, who doesn’t know much about garba and dandiya to do? Netal Mundada, a graduate with a passion for dancing, conducts dance workshops. She usually begins a good nine odd-days before the festivities begin. “It is a nine-day long rigorous workshop, where garba and dandiya both are taught,” she says. People walk in in all shapes and sizes. “We have couples walking in wanting to learn more couple-centric moves, a group of girlfriends, mothers with their daughters — everyone wants to be a part of this,” she concludes.