The post tells the story of how her mother was a pillar of strength for her throughout inspiring her to move forward despite setbacks. 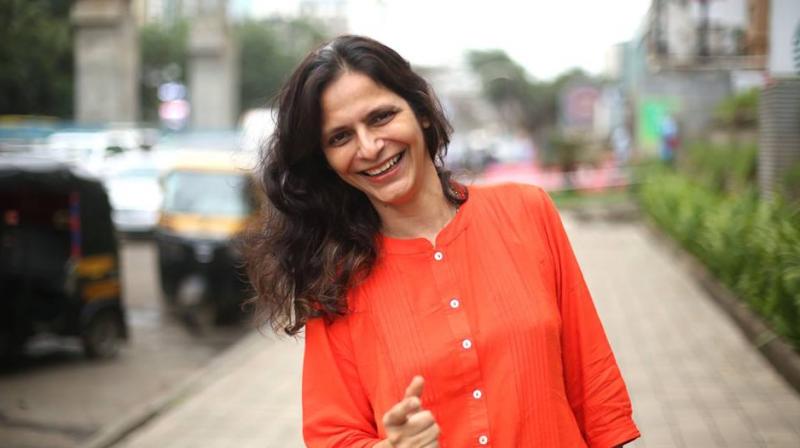 She considers looking after her mother as her biggest privilege (Photo: Facebook)

While everyone works hard to move ahead on the path to success, parents and loved ones have a crucial part to play in the journey. Mothers are known to put in extra effort and act as a special support system to ensure that their children achieve what is best for them.

In a heart-warming story shared on Facebook, a woman from Mumbai recounts her journey from studying under streetlights to becoming a scientist. But what she remembers most is her mother’s contribution to her success as she went on to get an honorary doctorate.

Although they stayed in a single room, the woman describes her mother as fierce and someone who did everything to give them the best. She was the first one from the family to attend college, and her mother supported her choices when her father had doubts about her dress.

The touching post tells the story of how her mother was a pillar of strength for her throughout inspiring her to move forward despite setbacks. She describes looking after her mother as her biggest privilege.