Newborn girl found in a drain by stray dogs in Haryana

The dogs pulled out a plastic bag containing the new born baby and was then rescued by the police. 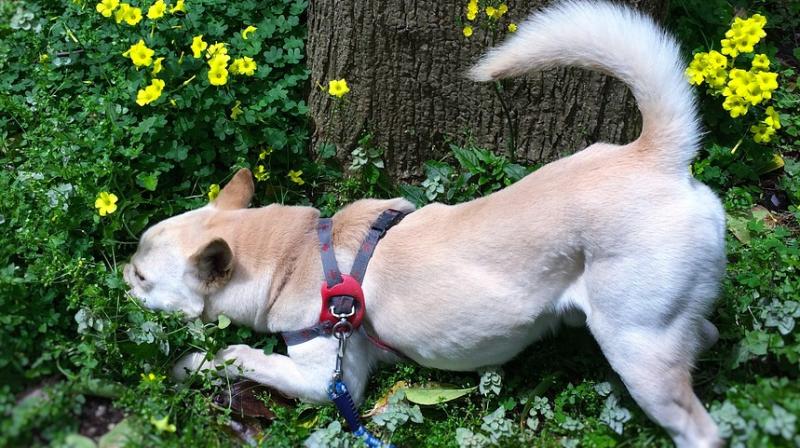 The baby was brought in to the hospital at 6am by the police. (Photo: Representational/Pixabay)

A new-born baby girl was wrapped in a plastic bag and thrown in a drain in Hryana’s Kaithal district. The plastic bag was dragged out of the drain, containing the child, by stray dogs this morning.

While the baby is alive, the doctors treating her said that the condition is serious. The baby has suffered serious head injuries. The police obtained a CCTV footage which shows a woman throwing the baby in the drain near the Dogran Gate on Friday.

"The newborn has received injuries on her head and is undergoing treatment. We will fully cooperate with the police," said Dr Dinesh Kansal, Principal Medical Officer.

The baby was brought in to the hospital at 6am by the police. She weighed only 1.15kg. The police are now analysing the CCTV footage to identify the women who threw the child, reported NDTV.

"We will take strict action against the person who has thrown this girl in the drainage," said Pradeep Kumar, a police officer who is handling the case.