Ljubicic has deleted the posts along with her social media accounts after facing flak for the pictures. 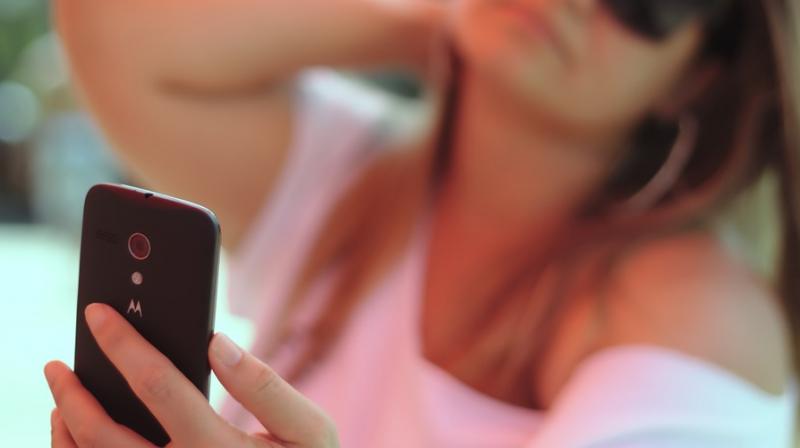 Many called her sick for posing with the dead body (Photo: Pixabay)

Social media has provided a platform for netizens to share and witness inspiring content through stories and images. But people often go ahead and share something bizarre which sparks outrage in the digital space.

Days after an American model was praised on social media for pictures of her breastfeeding her baby, a Serbian model has been called sick for sharing an image with her father’s dead body. Jelica Ljubicic shared a selfie while pouting next to a hospital bed where her father’s body is visible.

The image was posted on Facebook and Instagram with a caption that read “Daddy, rest in peace”. Social media users reacted with fury to this post and even wrote that the post had shaken their faith in humanity.

Ljubicic has deleted the posts along with her social media accounts after facing flak for the pictures.