What is your idea of 'ideal' life?

In actuality, people around the world seem to aspire for more moderate levels of these and other traits. 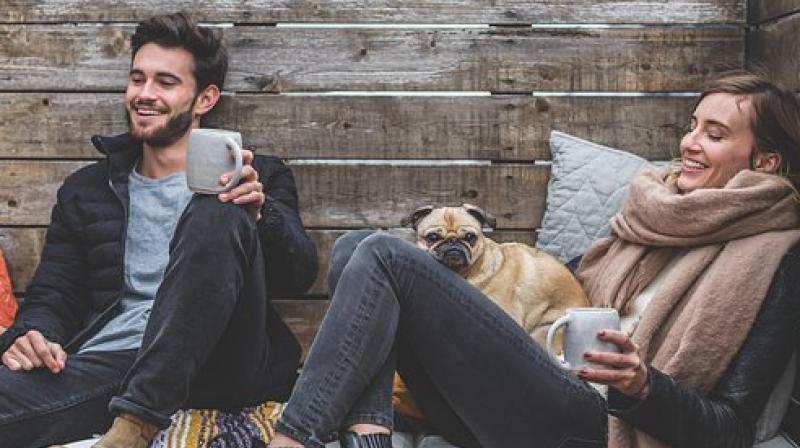 In actuality, people around the world seem to aspire for more moderate levels of these and other traits. (Photo: Pixabay)

According to a research, people's sense of perfection is 'surprisingly' modest.

When researchers at the University of Queensland asked 8‚000 people how much they would like to maximise aspects of life such as pleasure‚ intelligence or personal freedom‚ lead researcher Matthew Hornsey said, "They wanted about 75 percent of a good thing."

It seems reasonable that people would want to maximize various aspects of life if they were given the opportunity to do so, whether it's the pleasure they feel, how intelligent they are, or how much personal freedom they have.

In actuality, people around the world seem to aspire for more moderate levels of these and other traits, according to Hornsey's study.

"People wanted to have positive qualities, such as health and happiness, but not to the exclusion of other darker experiences - they wanted about 75 percent of a good thing," said Hornsey.

Furthermore, people said, on average, that they ideally wanted to live until they were 90 years old, which is only slightly higher than the current average life expectancy.

Even when participants imagined that they could take a magic pill guaranteeing eternal youth, their ideal life expectancy increased by only a few decades, to a median of 120 years old.

And when people were invited to choose their ideal IQ, the median score was about 130 - a score that would classify someone as smart, but not a genius.

"Interestingly, the ratings of perfection were more modest in countries that had traditions of Buddhism and Confucianism," says Hornsey.

"This makes sense -- these Eastern philosophies and religions tend to place more emphasis on the notion that seemingly contradictory forces coexist in a complementary, interrelated state, such that one cannot exist without the other."

The study appears in the journal Psychological Science.