A few politicians are as concerned about their own flab as they are about the parties they are in charge of. 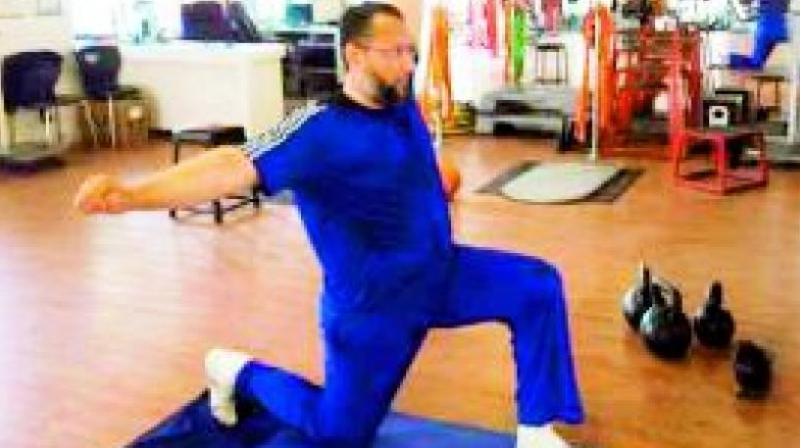 Asaduddin Owaisi sweats it out at the gym regularly, and says that he never compromises with his fitness regime.

Beneath the white pajama kurta and Nehruvian jackets of a few politicians could well lie some hot bods and toned abs. Yes, a few of them with inspiring workout regimes could give others a run for their money. We may not agree with their politics, but their dedication to personal health and fitness is something to admire. 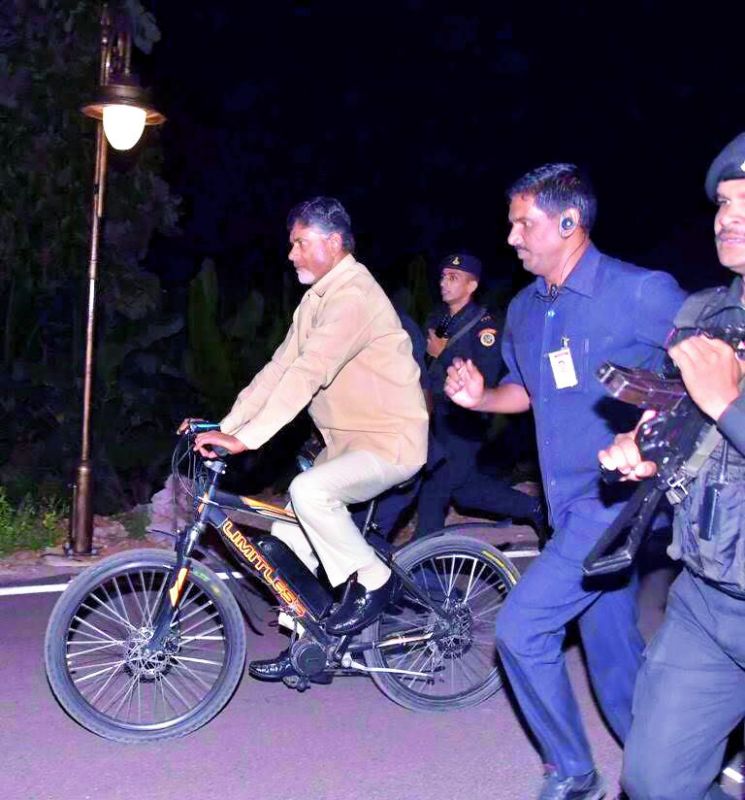 The classic example is Rahul Gandhi, who can give others a serious complex when it comes to fitness. The Congress vice-president gets his energy from evening runs and his occasional lessons in Aikido, a Japanese martial arts form. He runs on pre-planned routes wherever he stays and goes swimming or cycling. 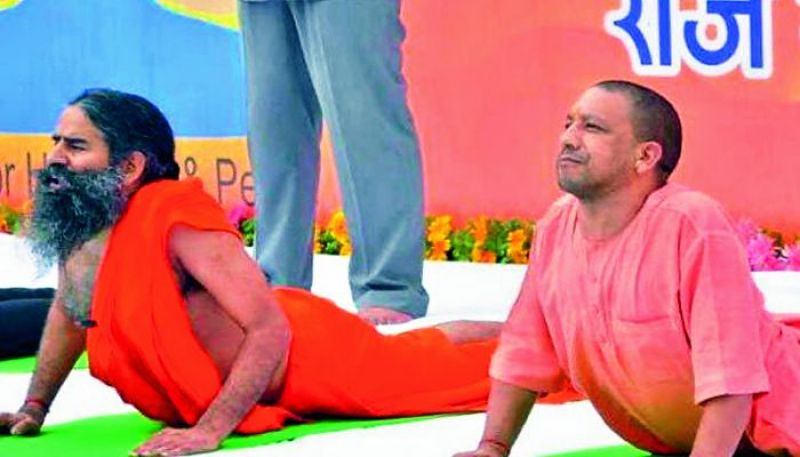 “Rahul Gandhi works out anywhere and anytime. He has great stamina. Whenever he has the time, he starts jogging or does heavy weights and bench press of 100 kg of four sets. Whenever he wears a biceps-flattering half sleeve T-shirt, his super-toned body can be seen, although it is not easy to tell from the kurta pajama he usually wears. He does not like to compromise on his workout regime,” says an official, who was part of Rahul Gandhi’s security cover. 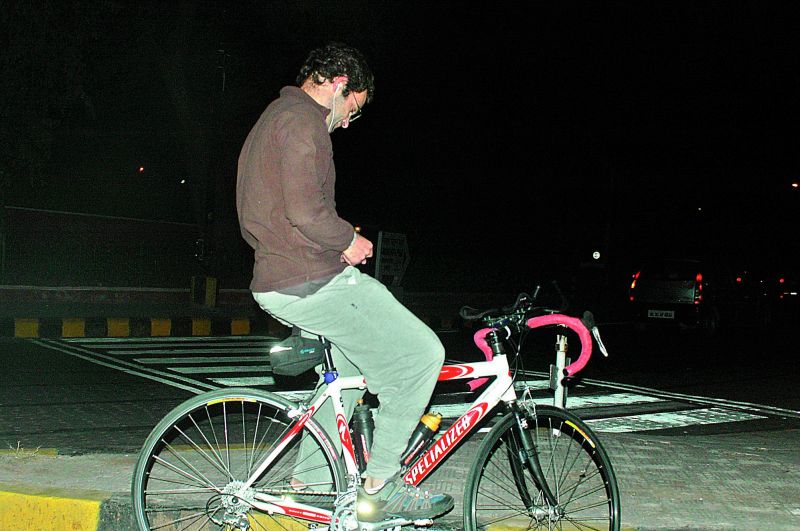 Rahul Gandhi gets his dose of daily exercise by cycling, running, swimming and Aikido, a Japanese martial art form

“He promotes a healthy lifestyle. He goes on  long early-morning runs and also swims and cycles. He regularly goes to the gym, where you can catch him biking, running, or just working on core exercises. But, even though he is very particular about his health, he can be seen gorging on street food,” maintains the officer. 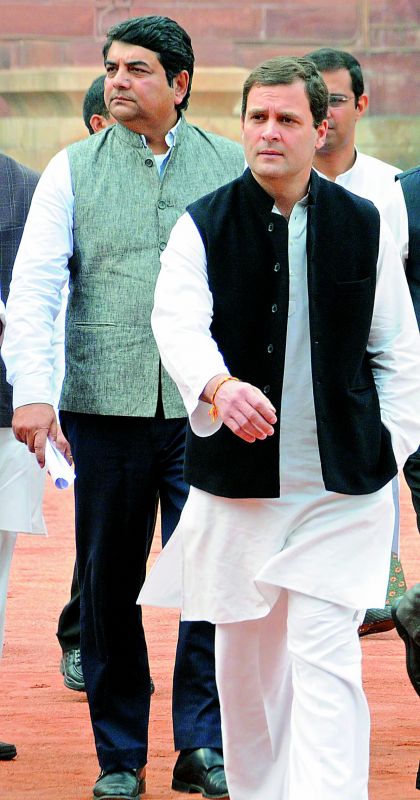 Then there’s Uttar Pradesh CM Yogi Adityanath, who does yoga regularly, on par with Baba Ramdev. Another example is the PCC chief and National Defence Academy graduate, N. Uttam Kumar Reddy, who maintains an active lifestyle and is fairly disciplined in his day-to-day life, working out regularly. After all, a high level of fitness is required to pass out from the NDA. “I try and exercise in the morning and evening, whenever I get time. I swim for an hour every day.” The recovery exercise which was started decades ago has become his daily routine. “During one of the fighter aircraft operation, I sustained spine injuries and then doctors advised that swimming is the best exercise. So, it has become my daily routine.” Other than swimming, the fitness enthusiast does weight training and walking when possible.

“Politics is tough and keeping fit should be high priority, irrespective of whether you are a politician or not,” believes Asaduddin Owaisi, president of the All India Majlis-e-Ittehadul Muslimeen.  His principle is ‘health is wealth’. Revealing his fitness schedule, he says, “I do kettle bell and weight training three to four days in a week for 45 minutes.”

Kettlebell workout helps total-body toning, increased cardiovascular fitness, core strengthening and improved posture and balance. He says, “No matter where you live and what you do, you can follow a fitness regime and it will not work without discipline and endurance,” says Asaduddin and adds, “Physical activity and exercise not only helps prevent disease, but also helps in enhancing individual health and quality of life.”

Political leaders have a busy schedule but some still take time out to exercise. Since they have access to the masses, they can motivate people into being more physically active. The best example is AP Chief Minister N. Chandrababu Naidu, who rides a bicycle, albeit with security escort.