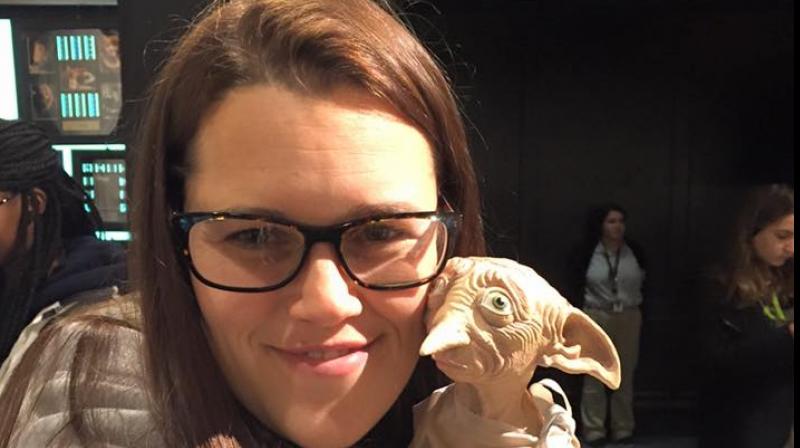 While this may sound like it is straight out of a TV drama, it is not! We all remember the crazy movie detective Ace Ventura who spends his life helping animals, well it turns out that there is someone similar out there in real life!

Emma has a range of professional equipment including traps, spy wear and urine trackers which she uses in her quest to find the lost dog. She also makes use of night-vision-goggles and even thermal-imaging-cameras to track them.

Emma is a dog detective who offers her services to people whose beloved pets have gone missing. Mum-of-two, the 34-year-old goes to amazing lengths to track down and reunite pets and their owners.

Making full use of social media to aid her searches, this dog detective says that she cuts up the dog’s blanket into small pieces and lay a trail for them from where they went missing to help them find their way back home. She elaborates that dogs can identify their own scent from miles away. She also collect’s the owner’s urine since dogs can smell their owners from considerable distances.

Emma also talks about this one family whose lurcher Hector was missing for 24 hours. “I laid a trail of their pee around the surrounding streets and then left the back gate open overnight.” When the family woke up in the morning, Hector was fast asleep in his bad having found his way back home, thanks to the pee trail.

Emma who also works in a store started going down this path, when her own cockapoo Tilly went missing 14 months ago. She was on holiday with her family and had left Tilly behind with a friend.

But she says: “The friend who’d been taking care of her told us Tilly had run off during a walk in the park.

“We were distraught. I frantically phoned animal ­rescue groups and dog pounds but when everything came up blank, I felt helpless.”

Emma sent out a plea on social media and was contacted by a local animal lover, Helen Leader, who helped get her message shared.

Emma says, “Within 24 hours it had been shared 3,000 times and people throughout the county were keeping an eye out.”

Unfortunately, two days later, Emma found out that Tilly was dead and had been found beside a railway line.