Women who write and think have always upset patriarchy. But who are others to brand them delusional and liars? 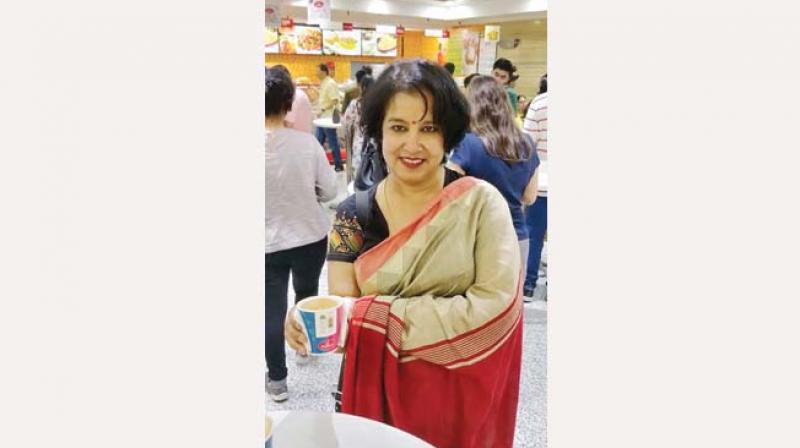 Hystera, the Greek word from which hysteria originated, means uterus. Long back, hysterical symptoms were ridiculously attributed to a defect in the womb and mis-labelled a feminine condition. Centuries later, sadly, it still bears the sexist tag. In the latest episode of ‘madness attribution’, the target is Kerala Sahithya Akademi award-winning writer Ashitha, who recently lost her battle to cancer.

Hardly two months into the death of Ashitha, who had, in a magazine interview published a few months ago, opened up about the torture she faced within her family, her brother Santhosh Nair, in a note the other day, alleged that his sister had suffered schizophrenia since childhood and lived in an imaginary world. Soon, Ashitha’s contemporary, poet Balachandran Chullikkad, and writer-director Sreebala K. Menon with whom she shared a close bond, lashed out. Chullikkad retorted; ‘it was not you, but me who was her brother. You were a disaster for her’. Sreebala said Ashitha was ‘a writer with unmatched literary elegance’. 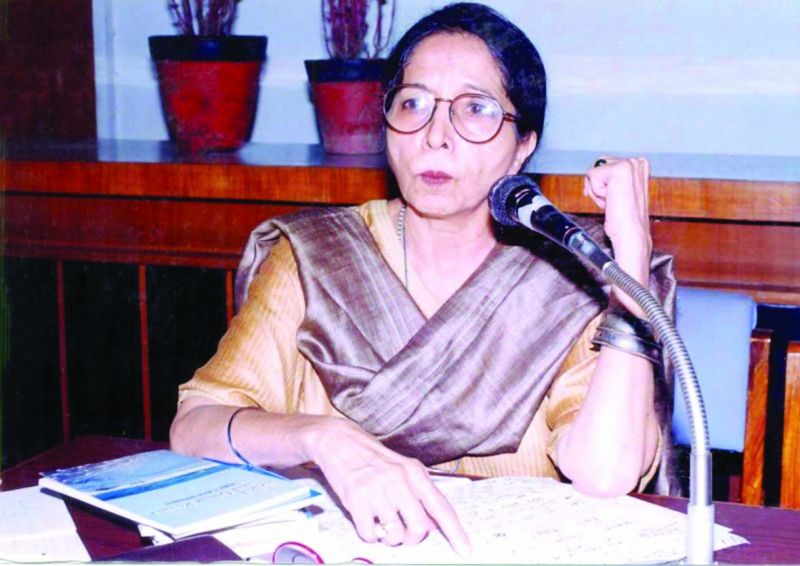 For Sreebala, Ashitha was a teacher. “Many writers write for award, money, fame and satisfaction. There aren’t many who consider writing as a meditative process. Ashitha was one. I have known her for the past four years – through her illness and while coordinating the publishing of her biography Athu Njanayirunnu (That was Me). What upsets me is that some people see her as a liar. Who gave them the right to do that? Ashitha’s husband and daughter, who lived with her and even her nearly-90-year-old mother, all privy to the biography, have not said she was lying”. 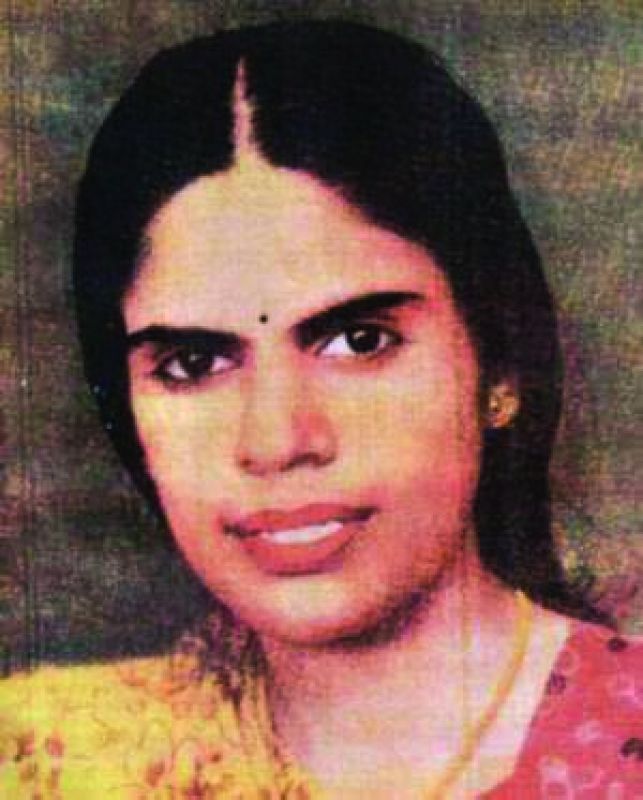 Benyamin’s novel Goat Days famously begins with the phrase ‘All the lives we hear about and never experience are just lies for us’. Sreebala too agrees, “It’s natural to feel disbelief, but nobody can just call someone’s life a lie. Ashitha was undergoing back-to-back chemotherapy when the interview happened. Why would a person lie about her life at the moment she comes face to face with death?”

Sreebala also calls out the hypocrisy of public reaction, “People easily assume that it can’t be true when a woman tells the world that she was harassed years ago by her own family. It’s contradictory. Now when we hear similar incidents of abuse at home, people support those children and survivors. When Ashitha or Echmu Kutty reveal their experience, they are branded delusional. Just think logically, the parties concerned–persons against whom the allegations have been made – have not responded so far. It’s others who judge without hesitation!”

Branding a woman persona non grata by family and society has been easier with terms like ‘delusional’ and ‘crazy’, especially if her choices go against the flow. Fictional mental illness has always been desperately used by patriarchy to oppress feminine spirit, in an attempt to stigmatise woman and conform her to docility and domesticity.

One of the latest examples is Echmu Kutty, who, in an explosive biography, exposed the cruelty she and her children were subjected to in the family, at the hands of her former husband, another literary figure – a Malayalam poet referred to as Joseph. In no time, she too was called liar and mad.

Looking back, Echmu Kutty says, “A man’s immorality, drinking habits, night life and freedom are all celebrated. But if a woman chooses to tread a different path from other women or swim against the tide, she immediately earns ‘madness’, ‘loose character’ and ‘corrupt’ tags. Having faced all these, I am not surprised that this is happening to Ashitha. I’d be surprised only if people choose to rally behind such ‘branded’ women.”

Putting things in the right perspective, Raseena K.K., a teacher at Government Girls Higher Secondary School, Malappuram, explains the process of branding. “None of the women branded crazy in varying terms for her choice to laugh aloud, wears a dress that exposes any part of her body, engages in animated conversation, expresses difference of opinion in group decisions, interacts freely with men, not wears ornaments, travels alone, divorces, reacts to physical and mental abuse without the accompaniment of tears, dances as she likes, expresses her sexual desire, steps out of home late night and does not enjoy cooking, breeding, childrearing or marrying, utters a lie”.

Ironically, the popular perspectives on a writer’s madness differ according to gender. For Khushwant Singh and Vaikom Muhammed Basheer, craziness has been hailed as creative– glorified eccentricity. But woman writers, be it Ajeet Cour, who wrote in Punjabi, Taslima Nasreen who wrote in Bengali, Saraswathi Amma, Rajalakshmi and Kamala Surayya, who all wrote in Malayalam, ‘craziness’ has been used as a weapon to ostracise and subdue them. It repeats in the case of both Ashitha and Echmu Kutty.

“All our systems,” Echmu observes, “compete to celebrate a man’s mightiness, braveness, chivalry, romance and sexuality. The duty of women is to serve him forever. Anyone who objects will be hunted down by society. Women, most of them, live their life to get into the good books of society. How do we expect them to raise even a finger against injustice?”

Poet Santhi Jaya sees this public judgement as farce. “The world which celebrates male craziness as genius will judge a creative woman’s narration of her own life as madness. Interestingly, not all woman writers face this crisis. A few are pampered in literature circles. Try crossing that boundary and face the consequences!”

Citing the examples of the talented woman writers who have gone through similar phases, Santhi feels that attributing madness is the easiest way to rubbish their writings. “Writer or not, a woman is not expected to openly express her emotions. Society would either choose to stay mum or brand it as madness. I have read that it was to counter and diminish Madhavikkutty’s My Story that Pamman wrote the novel Branthu,” she recalls.

Santhi also observes the irony that even writers join the bandwagon to ostracise them, “When such an allegation crops up against Ashitha, writers – both men and women, instead of objecting, celebrate saying ‘Ashitha was mad, I knew it!’ Such hypocritical literary world!”

Terming that many writers are blinded by prejudice, Echmukutty says, “Writers are just ordinary human beings with greed for money, name and fame; they have no divine features. What they write, what they stand for and their relationships need not be similar in any manner.”

Sreebala says, “Just see how many of our authors have written their autobiography. They’d infuse their life into fiction, but to be vulnerable before the readers and narrate their life as it is, it takes great courage. Respect that courage.”