Fat can now be reduced by pooping it out 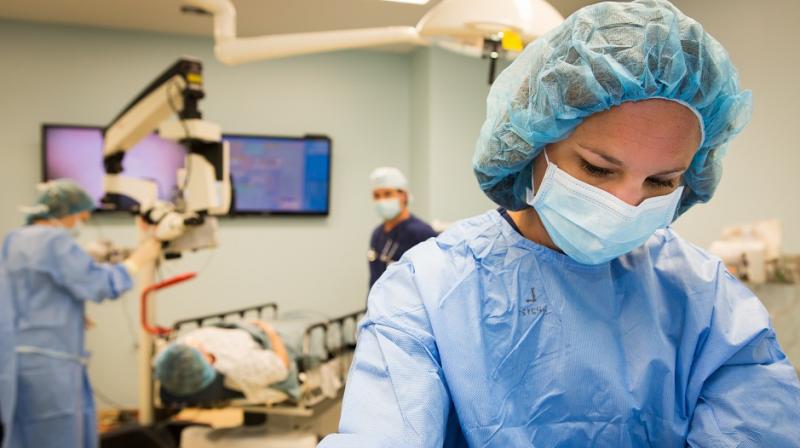 Weight loss through natural methods is the toughest task for most people and many of them just give up on the way. Doctors in the US are using a new method to help people reduce weight but it is nothing like most have imagined.

According to a report in Gizmodo, the procedure called ‘CoolSculpting’ involves freezing fat in a single afternoon and letting your body to the rest of the work. The fat is frozen only enough to kill the fat cells but not so much to give people frostbite. The white blood cells attack the frozen fat and turn them into triglycerides that are metabolised by the liver, sometimes through urine or otherwise poop.

The procedure has been approved by the Food and Drug Administration and is practiced by cosmetic procedure clinics in the US. The process hit Dr. Rox Anderson and Dr. Dieter Manstein after they watched children’s cheeks develop dimples while eating a popsicle. The surgery may not be that cheap but it ranges from 400 dollars to about 1800 dollars per session.