Sexuality is not a fragility

The latter has become a common day scenario now with the advent of social media. 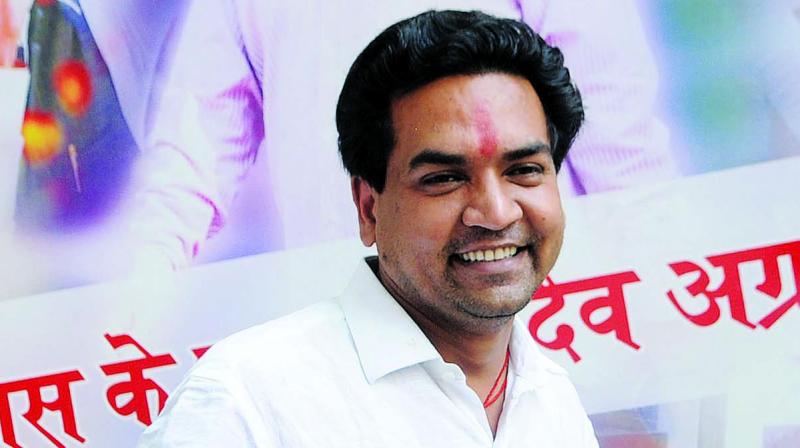 A woman’s sexuality has always been used as weapon against her — be it to curb her freedom in the name of safety or degrade her publicly. The latter has become a common day scenario now with the advent of social media. A public debate with a well-known female face always results in an inappropriate sexual comment as a comeback.

In a spat with MLA Kapil Mishra, Swara called out a derogatory comment laced with sexual innuendos. Mishra tweeted in Hindi, “Aapki ungli badi der se free hui Twitter ke liye. (It took quite a while for you fingers to find time for Twitter),” to which Bhaskar slammed him, “This pervert is an elected representative of our country. Gross (sic)!”

This is not the first time the actress has faced such sexually-degrading messages. Why is a woman’s sexuality considered such a fragility that can be used by men to demean them? Swara is of the opinion that this behaviour is reflective of an embedded misogyny which has plagued the society. “The only way they know how to attack a woman is to make a sexually derogatory comment on her in an attempt to shame her for her sexuality and gender. MLA Kapil Mishra’s comments to me on Twitter are a classic example of the same,” she says.

Previously student leader Shehla Rashid was forced to deactivate her Facebook account when she presented her opinion about a case of inter-religious marriage. Not only did the rape threats pour in, trolls from both the religious ends explicitly commented on her sexual relations with men of the other religion.

Similarly, when Lisa Haydon had uploaded a picture of herself, doing pull-ups from a basket ball ring, actor Kamal R Khan tweeted on the picture, "Yar @HaydonLisa should I sit down n watch you?” The actress hit back saying, “Ive been told it doesn’t get much lower than you @kamaalrkhan Still need a chair? #LowLife “

But how is one to tackle such incidents, especially online where it is not just one person commenting, but a flurry of trolls adding fuel to the fire. “It’s not about conversing with abusive trolls — many of them are sadly Twitter verified. It’s about staking a claim to a public space — even if virtual and making the point that it’s NOT OKAY to abuse and hate on women (and men) because they don’t agree with your bigotry. And well, thick skin,” she concludes.