The round D-colour flawless diamond can be to privately purchased 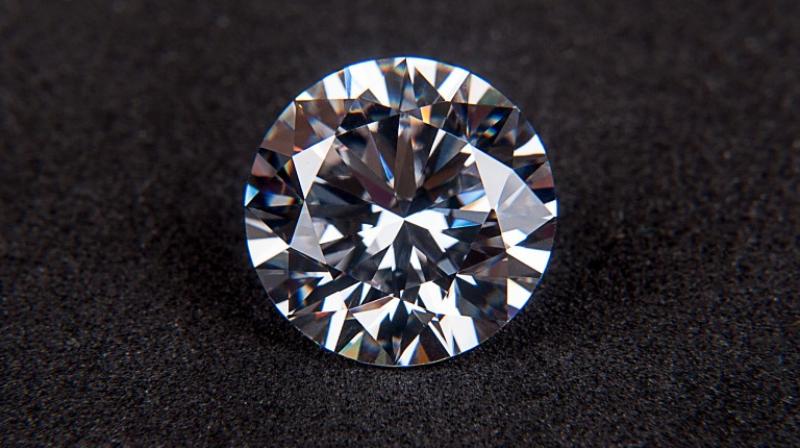 Brisbane: A white diamond, described as one of the world's most extraordinary rare one, was recently displayed by auction house Sotheby's.

The round D-colour flawless diamond can be to privately purchased, rather than through the traditional method of auction, reports Jeweller Magazine quoting a statement by Sotheby's.

"At 102.34-carats, this masterpiece of nature is the rarest white diamond ever to come to the market and the largest, round D colour flawless diamond known to man," Sotheby's statement read.

"The only stone of its kind ever graded by the Gemological Institute of America (GIA), the diamond has achieved the highest rankings under each of the criteria by which the quality of a stone is judged - 'the four Cs'," it added.

The diamond was on display on 8 and 9 February to coincide with the first anniversary of Sotheby's Bond Street, London branch opening, reports Jeweller Magazine.

The magazine quoted founder and chairman of Sotheby's Diamonds Patti Wong, saying, "In the course of my long career, which has brought me close to some of the greatest stones the earth has ever yielded, I have not encountered anything quite like this."

"It is a huge privilege to mark the first anniversary of our London salon with the exhibition of such a superlative stone," she added.

The exact sales figure for the diamond has not been disclosed. However, as per Sotheby's, "Only seven diamonds weighing more than 100 carats and with the highest colour for colourless diamonds (D colour) has ever sold at auction; none of them were of brilliant cut."