In a twist to your usual midnight cycling, two enthusiasts are taking people around the city and narrating its many unknown tales. 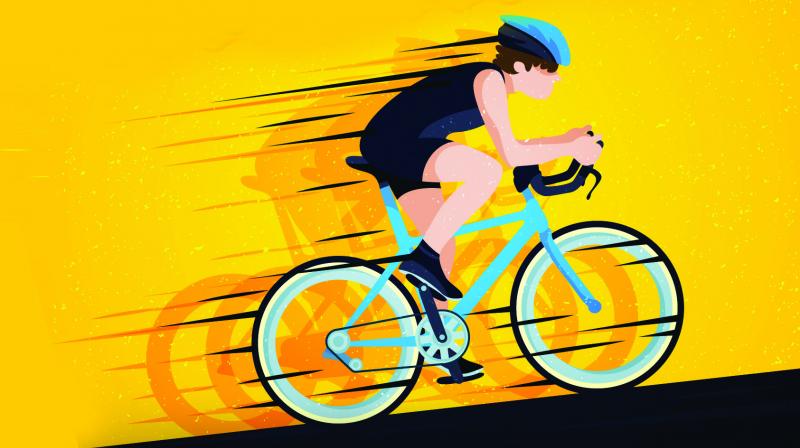 Keeping trails not more than 12- km long, they chart out the route in sync with the story about the place.

On a 40-day solo bike tour from Mumbai to Kashmir two years ago, Yogesh Chande was privy to thousands of unheard stories from the locals along the way. While he was enthralled by the whimsical stories, mostly inspired from the village or town he was in, he pondered about the tales from Mumbai, his home for over three decades.

“It dawned on me that Mumbai could have a plethora of hidden stories that I was not aware of,” smiles Yogesh, who teamed up with his friend Priyank Deshmukh to form The Legend of Bombay Bards last year. The idea was to fuse their love for storytelling with that of cycling. Soon, they started organising midnight tours of Mumbai, where they narrated long lost tales from the city of seven islands. 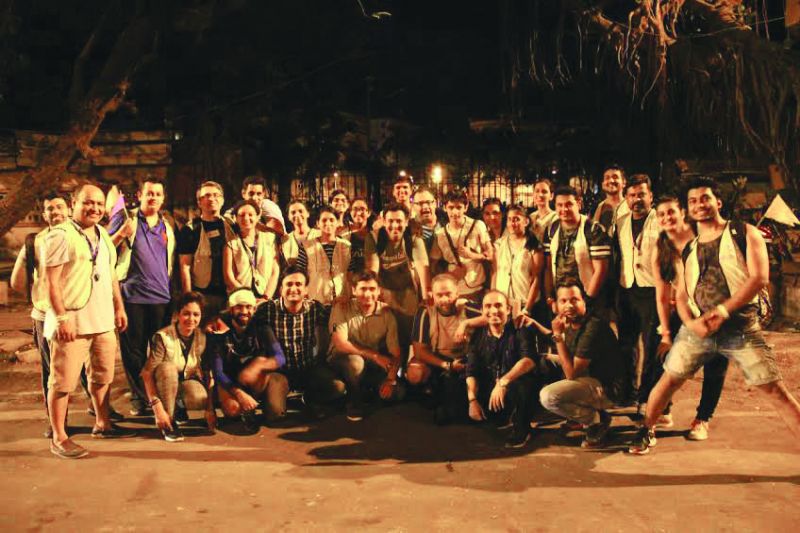 “We were famed for narrating stories in college,” reminisces Yogesh, adding, “And there could not have been a better combination than this for us. If I were to remove cycling from the equation, this idea is useless.”

With Yogesh working in a corporate office and Priyank overseeing a business, the duo escapes the trappings of the everyday life with tours on most weekends. And they insist that this tour would be quite pointless without the cycle involved. “People tend to be more receptive to the stories when they are cycling,” says Yogesh. “We also believe that it helps many relive their childhood memories and brings a smile to their faces.”

With each event clocked in for about two hours, the founders try to chart a route of about 12 km each time. And it’s done so as to be in sync with the story about the areas that they cover. 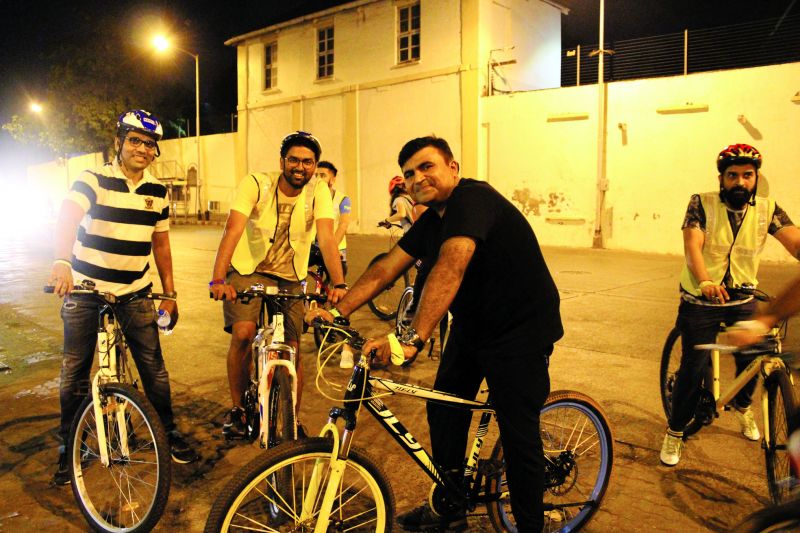 The midnight cycling group on one of their tours

For their upcoming midnight tour, christened The Kimayagar of Bombay, the 30 participants will gather around the whimsical Colaba, as they trace the journey of an unsung Gujarati boy who came to Bombay to make a living. “There will be a total of six stops on the tour, and every halt will have a different story of about 10 minutes each,” explains Yogesh.

However, the founder is quick to clarify with a laugh that the stories narrated by them are not mere history lessons. From the starting point till the end, both Priyank and he take turns to narrate the story, replete with dialogues and character building. It all ends with a climax.

“Look, if one were to listen to just a story for ten minutes straight, they’d get bored. We designed the format in a way that we’d have found interesting, were we in the audience,” says Yogesh. “Three hours of cycling too could become monotonous. To counter this, we do in-depth research. We also meet people and speak with them, before crafting the whole tale.”

There’s also a pop quiz during the tour. Says Yogesh, “Divided into groups of four or five, the participants are also given a quiz after every story, and it gets difficult with every stop. At the end of the tour is the mega quiz, and the winning team is awarded souvenirs associated with the story of that day.”

As word of their theatrical performance has spread, the founder informs us that they’ve had people from countries like France, US, Czech Republic and even Australia being a part of their tour to discover Mumbai. 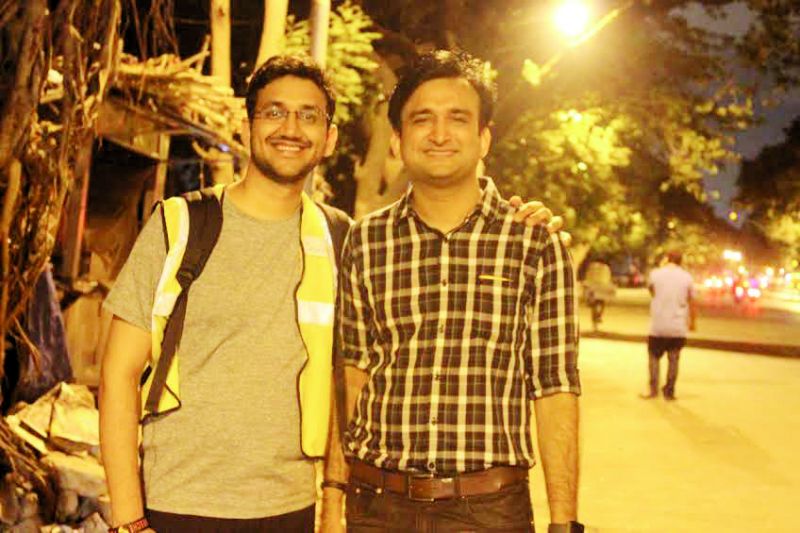 An upcoming project on the duo’s list is a tour of the Kanheri caves, which they plan to hold in the daytime. But their pet project currently is a tour based on the attacks of 26/11. “A lot of things happened, and despite being a Mumbaikar, I don’t have complete knowledge about the attacks,” sighs Yogesh. “We’re researching a bit more before we jump into it.”

However, for the coming month, The Legend of Bombay Bards will be heading out of Mumbai’s territories, and into Hampi. “I have a special affinity towards the historical city in Karnataka, and thought it would be the best place to design a story around, out of Mumbai,” laughs Yogesh.