Raped for months and left to die, Bengal teen fights back

She was left unable to walk or sit, but now she is moving ahead and raising awareness among other children. 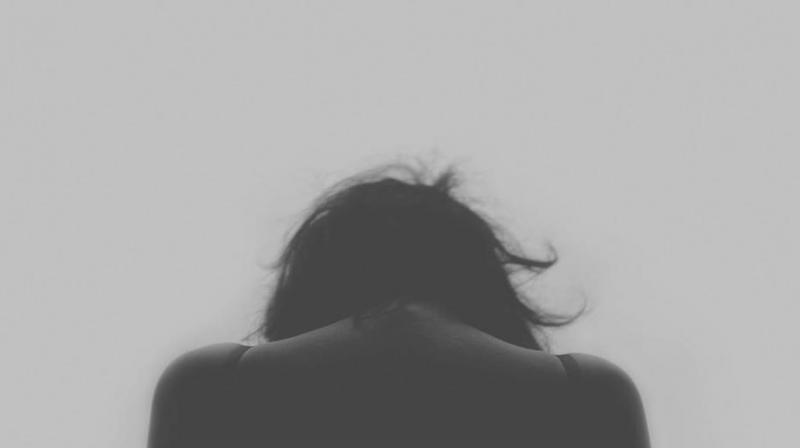 She is afraid to go out, but tirelessly works for others (Photo: Pixabay)

Trafficking of women and children for forcing them into prostitution is a cause for concern globally as crimes against women are on the rise. Several heartbreaking stories of women being sexually assaulted and having to go through an ordeal after falling prey to traffickers have also emerged for a long time.

One of many victims is an 18-year-old from West Bengal who was raped for months and left to die after being trafficked. She was fighting for her life in a hospital in Delhi in December 2015, as she was left unable to sit or walk due to her ordeal.

Fourteen months later she is back in West Bengal and is fighting back in order to save other girls from the fate she had to suffer. She goes to schools and raises awareness about trafficking among young students as part of a police initiative called Swayamsiddha which means self-empowerment.

She still has to visit the hospital and is on medication as she admits that she is scared to go out, but she keeps going forward in order to ensure that no one else has to go through what she faced. Her father too fears that she will remain unmarried, but is more focused on fighting against traffickers who still pose a threat for many girls.

She was assaulted 10 times a day for four to six months by different people and doctors said repeated sexual assault had led to deteriorating health as she had gag wounds on her mouth and was at risk of infection when she was left to die, as she said she was beaten up when she refused.

An amount was sanctioned by the home ministry so that she can get better treatment.