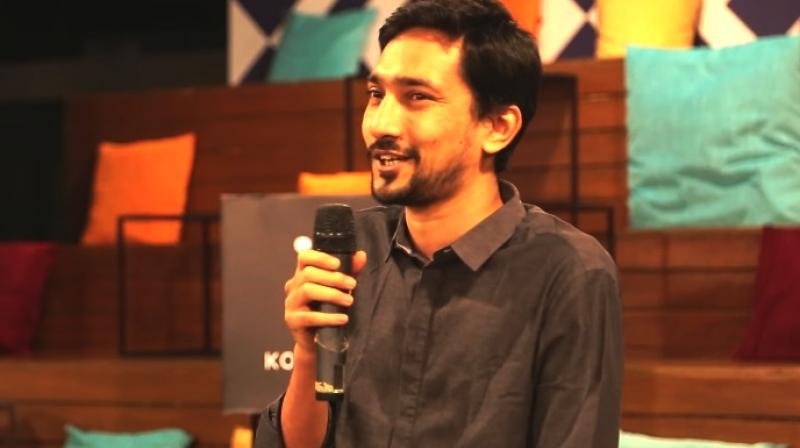 The video is being loved by people (Photo: YouTube)

Mumbai: The rise in Islamophobia across the world comes with a lot of stereotypes associated with Muslims and the community in India has been facing a similar attitude with a rise in communal politics over the past couple of decades.

Indian Muslims may be the subject of a debate with communal violence targeting minorities and celebrities facing flak for pointing out intolerance are increasing in the past few years. But the roots of the community which are connected to the inclusive and inherently secular culture of India is rarely talked about.

A man finally decided to address his identity as a Muslim in India with a poem, and the video has been going viral with netizens loving it. Hussain Haidry went on to question if he is Shia or Sunni or Khoja or Bohra, and then invoked having done ‘ganga snan’ and bringing out the how 14 crore Muslims were and inseperable part of 100 crore Indians.