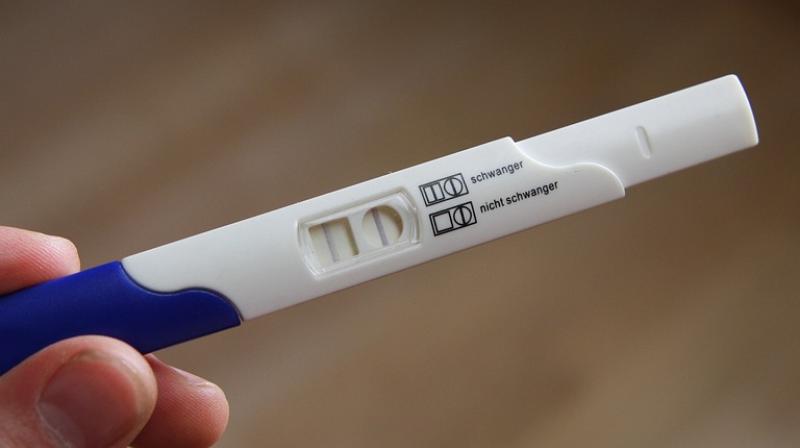 To date, he's fathered 18 kids, and those positive pregnancy tests on his page indicate he's impregnated even more women in the past few months.

A 27-year-old from Los Angeles has 18 children, but he is not their father, neither do their mothers want him to be.

Kyle Gordy's Facebook page features a string of positive pregnancy tests, which he proudly shows off. But Kyle's happiness isn't about raising children of his own: He's thrilled to be helping women who want children by donating his sperm.

To date, he's fathered 18 kids, and those positive pregnancy tests on his page indicate he's impregnated even more women in the past few months.

According to the Mirror, which christened Kyle 'the world's most popular sperm donor', his sperm donation services have become quite in-demand since he first started advertising them on Facebook four years ago.

Kyle works with both single women and couples who aren't getting pregnant on their own.

And while most of the women he's donated to simply take a sample of his sperm and and inject it at home with a syringe, about a quarter of them have sex with Kyle to get pregnant the old-fashioned way.

His first clients, a couple, now have a four-year-old and a 14-month-old — both through Kyle's donations.

Since then, he's donated sperm in Los Angeles, San Francisco, Colorado, and Texas — and he wouldn't mind take his swimmers overseas next.

'If anyone in the UK wants my services I am happy to travel. I'd go anywhere to help women out, apart from North Korea or any war zone,' he said.

His clients have ranged from 18 to 42, and he gets 'lots of repeat business'.