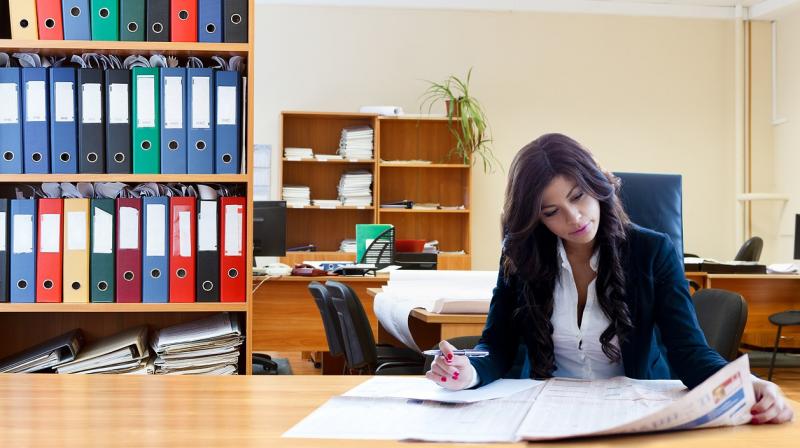 Half of the married women in rural areas work while in urban areas it is only 22 per cent. (Photo: Pixabay)

New Delhi: More married women in comparison to unmarried women go out for work in the country and such working ladies seem to prefer to have less children than those who are married but not working.

According to the 2011 Census data, released recently, in the child-bearing age group, 41 per cent married women go out for work in comparison to 27 per cent of unmarried women.
Interestingly, half of the married women in rural areas work while in urban areas just 22 per cent go out for jobs. In urban areas, fertility rates have dropped drastically with women main workers having just two children on an average compared to 3.1 for their rural counterparts.
The total fertility rate or average number of children born to a woman over her full child-bearing years has dipped to 2.9 for working women from 3.3 a decade ago.