Genes may partly decide which university you attend: Study

Researchers from King's College London in UK found genetic factors that explained 57 per cent of differences in A-level exam results. 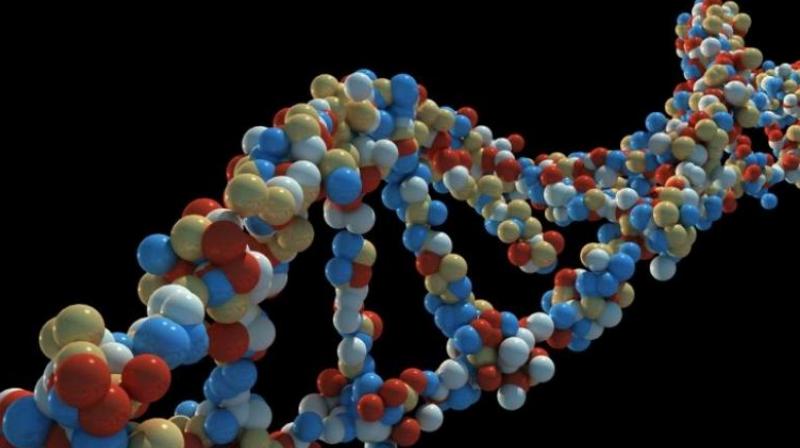 London: Scientists have for the first time shown that DNA plays a significant role in whether young adults choose to go to university, which varsity they choose to attend and how well they do.

"We have shown for the first time that genetic influence on educational achievement continues into higher education," said Emily Smith-Woolley from King's College London.

"Our results also demonstrate that the appetite young adults have for choosing to continue with higher education is, in part, influenced by their DNA," Smith-Woolley said.

The researchers also found that shared environmental factors -- such as families and schools -- influenced the choice of whether to go to university, accounting for 36 per cent of the differences between students. In a previous study, the researchers also found shared environment accounts for almost 40 per cent of the differences in whether students chose to take A-levels.

"Unlike secondary school, where students tend to share educational experiences, university provides young people with greater opportunity to be independent and to carve out their interests based on their natural abilities and aptitudes," said Ziada Ayorech from King's College London.

"Students' unique environments -- such as new friends, and new experiences -- appear to be explaining differences in university achievement and the role of shared environment becomes less significant," Ayorech said.

Differences in the quality of university young people chose was strongly influenced by genetics (47 per cent) even after accounting for A-level achievement, suggesting factors other than ability play an important role in university choice.

The results were based on studying 3,000 pairs of twins from the UK as well as 3,000 genotyped individuals.

Comparing identical and non-identical twin pairs allows researchers to determine the overall impact of genetics on how much people differ on measures like exam scores.

If identical twins' exam scores are more alike than those of non-identical twins this implies the difference between twin pairs is due to genetic factors, researchers said.

Twin studies are not able to identify specific genetic variations which are linked to educational achievement, they said.

The researchers were able to demonstrate a small genetic effect on university success just using DNA from individuals. They used 'genome-wide polygenic scores', which add-up the effects of thousands of DNA variants which have previously been linked to educational success in large genetic studies.