Not a drop to spare 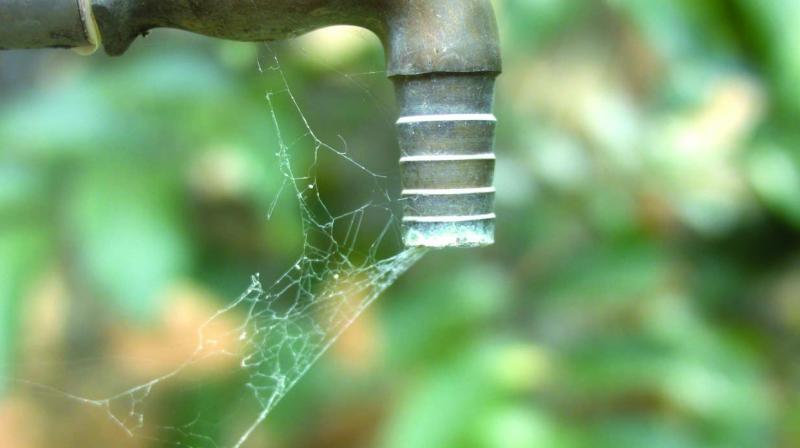 In spite of various water conservation plans made by the state government, implementation of those plans seems to have become the challenge.

Delhi is one of the most important Indian cities, historically, culturally and politically. But the existence of this grand city is being threatened by one major crisis. — lack of groundwater. With a population of just 1.9 crores, the rate at which the groundwater is disappearing (10 cm per year) from the capital is almost shocking to witness. A report conducted by the government earlier this year showcases that Delhi is going to run out of groundwater by 2020. In such situations, rainwater harvesting might be one of the only options left for city residents.

Japneet Singh, a Delhi resident says, “Living in Delhi, it is very difficult to get fresh and clean water. In my society meeting, I proposed that we should take rainwater harvesting into consideration, but no one was up for it as such.” He adds, “Rainwater actually can be used for domestic usage and people should understand this and now it’s high time that we do something regarding the water supplies because soon we all are going to face a lot of problems.”

In spite of various water conservation plans made by the state government, implementation of those plans seems to have become the challenge. An official from the Delhi Jal Board weighs in on the situation saying, “I know it’s not an easy step, but we can start by making people aware about the over-exploitation that hand-pumps cause and their removal should be the first step taken as this would bring a small stop to the use of groundwater.”

“The groundwater crisis in Delhi is a permanent problem which is in dire need of some permanent solutions. Despite the government having hundreds and thousands of policies to combat the water crisis, their implementation is way below standard. It is our duty as Delhiites to look into the matter and to make sure important measures are being taken because at the end of the day we’re the ones who’ll be directly affected,” laments Vivek Kumar, another Delhiite.