Chinese man wakes up to discover lizard inside ear

Man has live lizard removed from his ears but doctors do not know where the animal’s tail is. 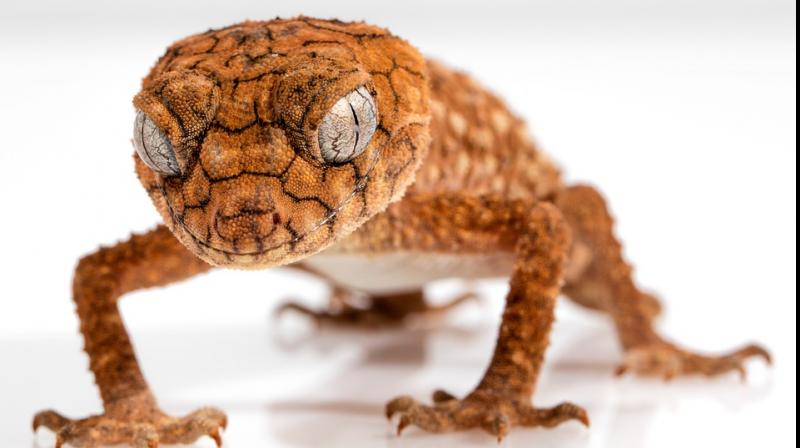 Man could actually feel the little reptile, ‘squirming’ inside his head (Photo: Pixabay)

Sleeping could not have been scarier or more for this man. A horror-stricken patient had to have a gecko which was still alive removed from inside his ear after the creepy-crawly creature crawled into it while he took a nap.

The man from Guangzhou, in southern China, had settled down for a snooze when he suddenly woke up with severe itching.

And to intensify the horror, he could actually feel the little reptile, ‘squirming’ inside his head and initially thought that his ear had been invaded by a cockroach.

The patient, who is in his 30s, went to see Doctor Tu Bo, of the First Affiliated Hospital at Jinan University, to get the creature removed.

The stunned doctor shone a light into the ear of the patient as he grabbed at the gecko with a pair of tweezers and found the animal squirming at the touch.

Dr Tu used a sedative to 'calm the creature down' before the pulling it to safety. It was still alive

Worryingly, the rescued gecko appeared to be missing a tail, which doctors have been unable to find in the man's ear.

No one knows what happened to the gecko after it was pulled out of the man’s ear.