If Indian advertising came of age in the 1990s and the 2000s, it is all set to spread its wings and go wider and deeper in the 2020s and beyond. 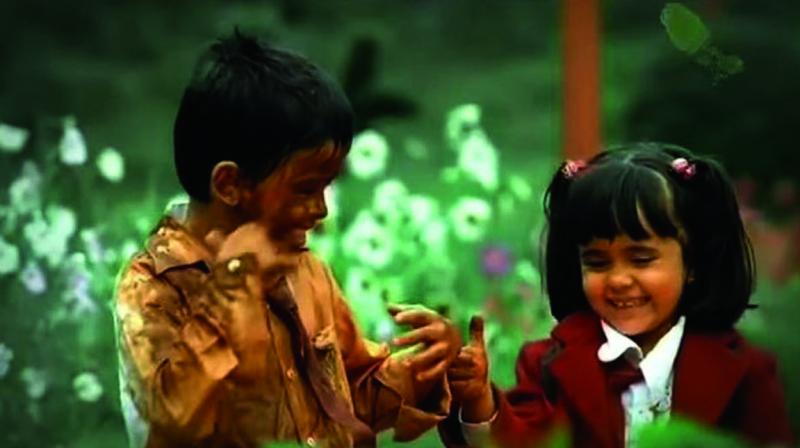 Brands with big budgets went on to make magnum opus films for the medium.

Ads have always been a part of life, whether one likes them or not. Their 2019 reality is all about emotions and individuality, but more than any of that, it is about the dominance of technology.

As society has evolved, the economy has grown, and new technologies —mobile applications, the Internet and even virtual reality and artificial intelligence — have emerged, the world of advertising has welcomed plenty of new trends. For the first time, digital ad-spend surpassed traditional television. Mobile usage and video traffic are still increasing. Therefore, it is safe to say that 2019 will be a game-changing year for advertising.

One might recall the little kid from the ’90s Dhara oil ad. It went something like this: A young child in denim dungarees runs away from home and reaches the railway station, sulking, because, “sab gussa karte hai” as he tells Ramu Kaka, his uncle, who happens to be there. Ramu Kaka informs him that mummy has cooked “garma-garam jalebiyan” at home. The kid’s eyes light up. “Jelebi!” he says. And the plan of running away gets scrapped instantly. 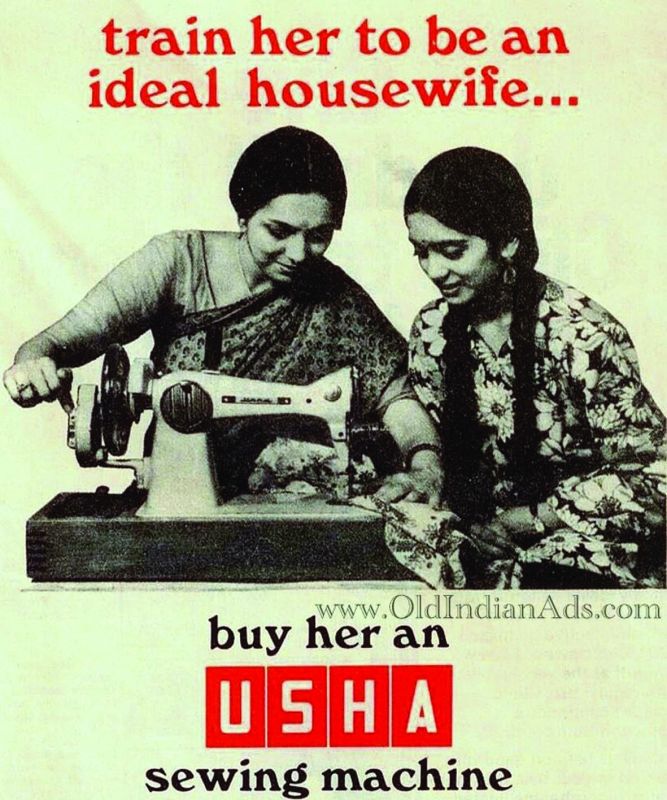 The golden age of television ads such as NDDB’s doodh-doodh, Cadbury’s cricket match – dancing girl, Pepsi’s dil maange more, Coca-Cola’s thanda matlab, Fevicol’s fishermen, had a strong impact on society. Looking back to the ’90s, Doordarshan was the ultimate destination for all the entertainment. And colour television had just begun to make its way into Indian households.

Ajay Ahluwalia, an advertisement expert (who has handled brands like Microsoft, Ten Sports, and JK Tyre), explains, “Advertisement, at the end of the day, reflects the society and culture and what they entail at that time… And if we look at the broader picture, it was what people wanted to shift towards or what was possible; it was the exploration of that. If you look at today, the advertisements that you see map the culture, or the influence the culture has, or the society or country has, at a larger level.” 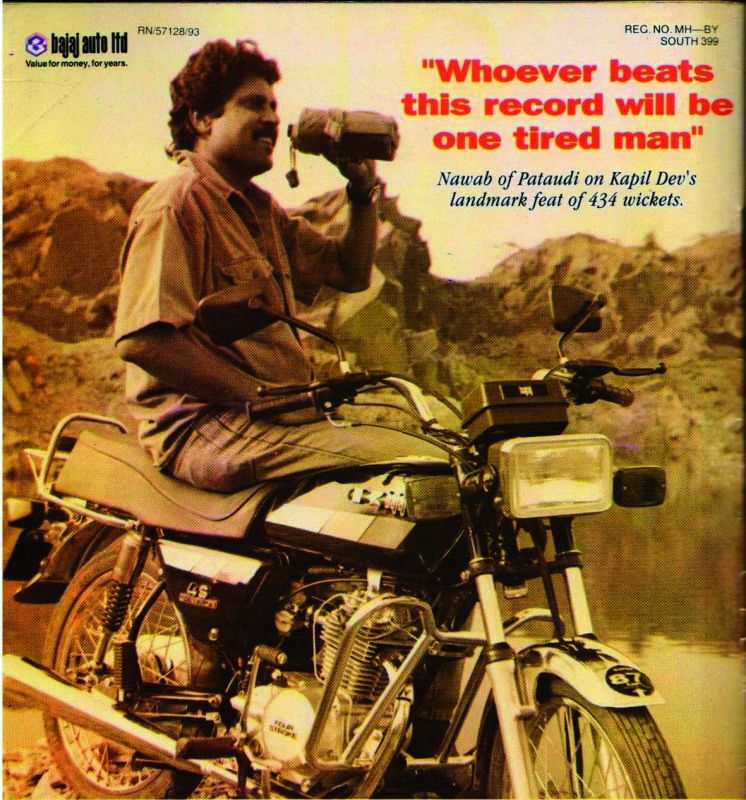 “Advertising is also shaped by a lot of mediums and technologies… You’ve got technology as a medium, as an influencer and as a limitation,” he adds.

Earlier, products used to be advertised keeping in mind the USP (unique selling point) of the product. Nowadays, a new strategy has been employed wherein people’s emotions are tapped.

“Because we are the youngest country in the world, and seventy percent of consumers are between the age of 20 and 35, young people have a way of thinking that is different from a 45-year-old. So when people who are currently in the 60s were young, we would reflect their sensibility and their thoughts.”

FM Radio has grown into a very powerful advertising medium. It had opened up to the private sector in 2001 and, today, there are over 350 stations across 101 cities. Similarly, when people started gaining access to the Internet, advertising became individual-specific from mass-specific. 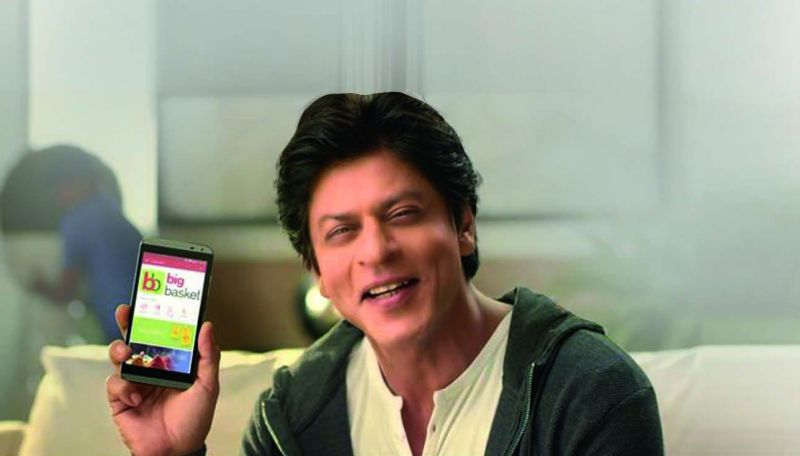 Cinema was once the only audiovisual medium in the country. Brands with big budgets went on to make magnum opus films for the medium. However, the growth of TV ended up crushing the ad revenue in that department. Indian cinemas had a second innings in the noughties with the growth of multiplexes and the digitisation of cinema screens. Cinema advertising is once again on the rise. And movie theatres are getting transformed into brand-engagement platforms.

Current brands like Nykaa, Mia, Adidas, Reebok and LIC, to name a few, are using the Internet as a medium to attract customers.

“The world of today is very different… It is a free society, and the kind of information available today is far wider than it used to be before. Therefore, advertising is looking for these current trends. When we talk about movements, which nowadays brands are using for advertising (Anouk recently launched an ad in support for the LGBTQ+ community), it is because there is a scope of this kind of movements, once upon a time it was difficult,” Ajay explains.

If Indian advertising came of age in the 1990s and the 2000s, it is all set to spread its wings and go wider and deeper in the 2020s and beyond.