Nupur Saraswat has broken the barriers of theatre and slam poetry, and combined the two to create a whole new art form. 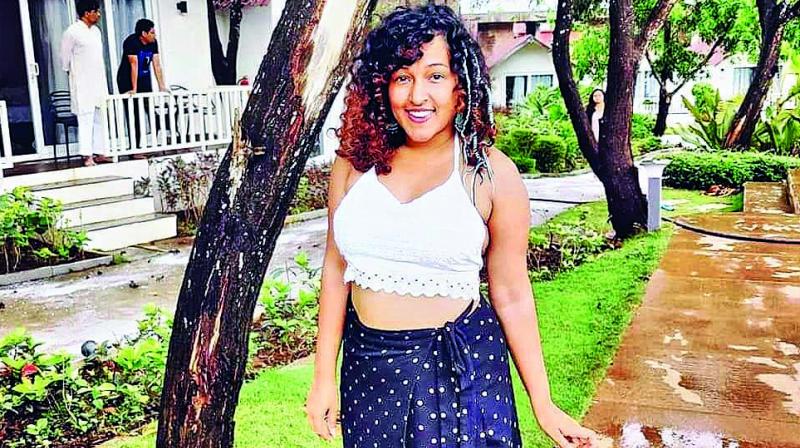 When Nupur Saraswat started performing slam poetry four years ago, she found the art form a little restrictive. Being from a theatre background, she then decided to explore a different kind of performance art form out there. “Slam poetry is a very restrictive art form and I have some qualms with it. There are nuances that it lacks, so I kept on exploring a bit on the theatrical side,” says the theatre artist.

She started working with various theatre directors like Kamil Haque from Singapore and Sujay Saple from Mumbai, and also collaborated with musicians like rapper Sofia Ashraf, which gave her a new perspective on the art form. The 24-year-old came up with a new artform called Theatrical Poetry, which is an amalgamation of various performance arts, thus freeing the performer from the restrictions of each one alone. Talking about the art form, Nupur says, “The core elements of Theatrical Poetry are music, movement, spoken word, and theatre. Within these arts, we’ll be exploring various genres of it.” 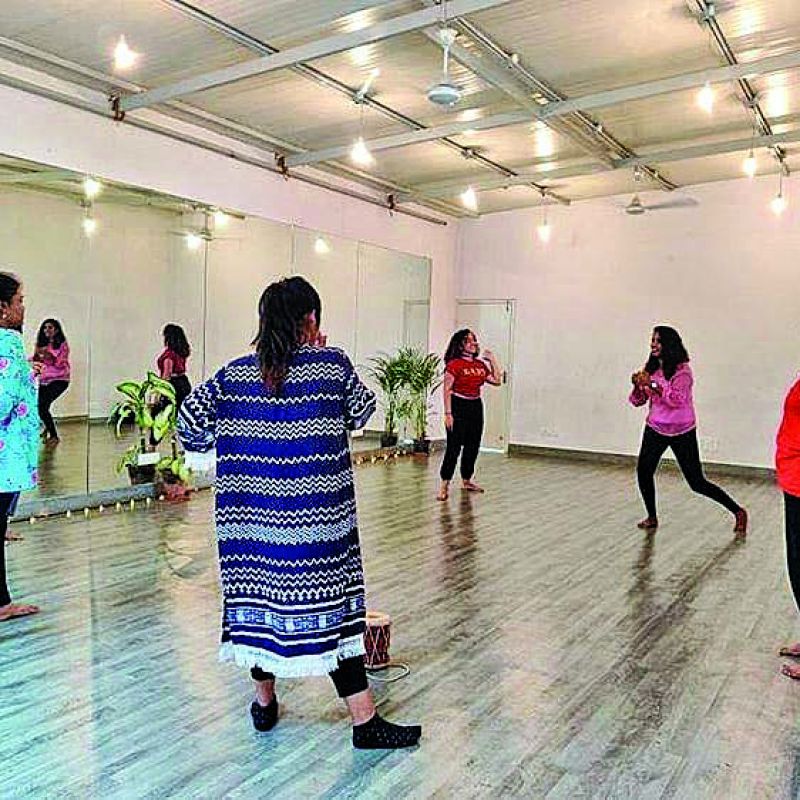 Creating an entirely new style of performance is a feat in itself, and this came about when Nupur questioned the existing restrictions in other art forms. “Theatrical poetry asks you, ‘what do you think people do on stages, do people speak, dance sing? Can people who are not trained to be singers can they sing, people who are not dancers can they dance, can people stand still and make a statement?’ These questions, about what people do on stages and what are they restricted by, gave me answers: In most cases, what happens on stage is restricted by entertainment. People are seeking to do what is pleasing for the audience as compared to telling their authentic original stories,” she says.

Explaining the amalgamation of all the various art forms, Nupur reveals, “I realised that I don’t want to be restricted by what I can or cannot do. Instead, I want to tell the whole story that my body and my words can tell. And in that way, theatrical poetry was born. I mixed spoken word, which is my base; theatre, which was already something I was familiar with; movement, which I was exploring; and music, which was completely new to me.”

Talking about the upcoming Theatrical Poetry Workshop in the city, Nupur calls it a crash course. Explaining some important aspects of theatrical poetry that one can learn at the workshop, she says that the starting point is writing for the stage. “You need to realise that even with all the layers, movement, music and theatre, the essential building block would be your words and your story. The words are what builds the performance eventually, so words become a very important tool to give a full theatrical poetry performance,” she shares. 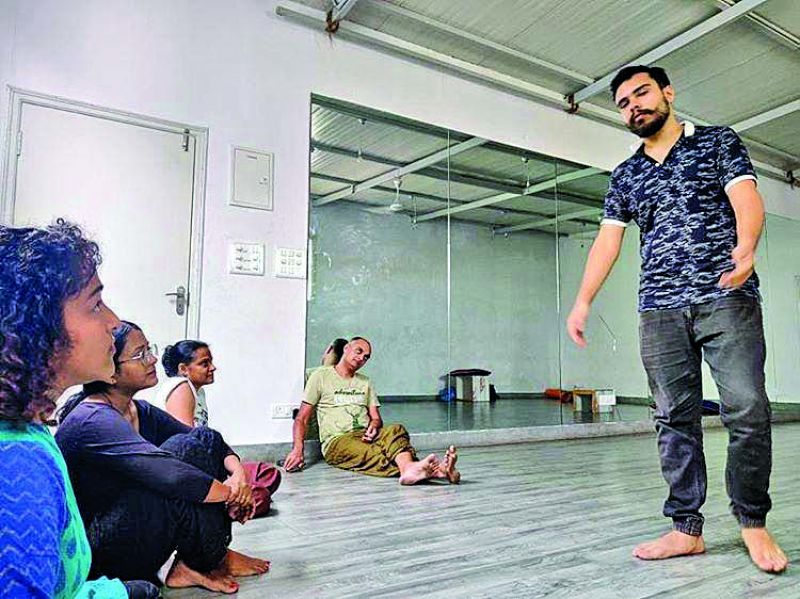 The writing process involves visualizing the performance and imagination. After writing, it’s the movement that captures the audience, and Nupur wants it to be as authentic as possible. “I like to deal with authentic movements, getting people to realise what in their life is referential and is based on influence by external factors, and what is authentically their own and their creation. That is an important aspect of it that will come through in this workshop,” she explains. The workshop will also focus on memorising the performance and editing it to suit the audience and environment.

Theatre, spoken word poetry, dance, and music have their own spaces to be performed in, so what would be suitable for Theatrical Poetry, we asked Nupur.

She responds by acknowledging the vast scope for Theatrical Poetry, and says that it is malleable. And so, Nupur believes that it can exist anywhere. “It can be performed in a theatrical setting where you can have your black boxes and end stages, but it can also be done in cafes, bars and even classrooms and office settings. It’s a malleable art form and can take the shape of its environment.”

If given a choice among all these mediums, Nupur would like to perform in a black box setting “or like an end-stage kind of a thing, which is an open room which is divided into the audience and the performance side, but they are both on the same level. This gives you an experience of actually connecting with the audience in the capacity that you are capable of,” she concludes.

The workshop is scheduled for July 20 at Veda Live, Andheri (W)